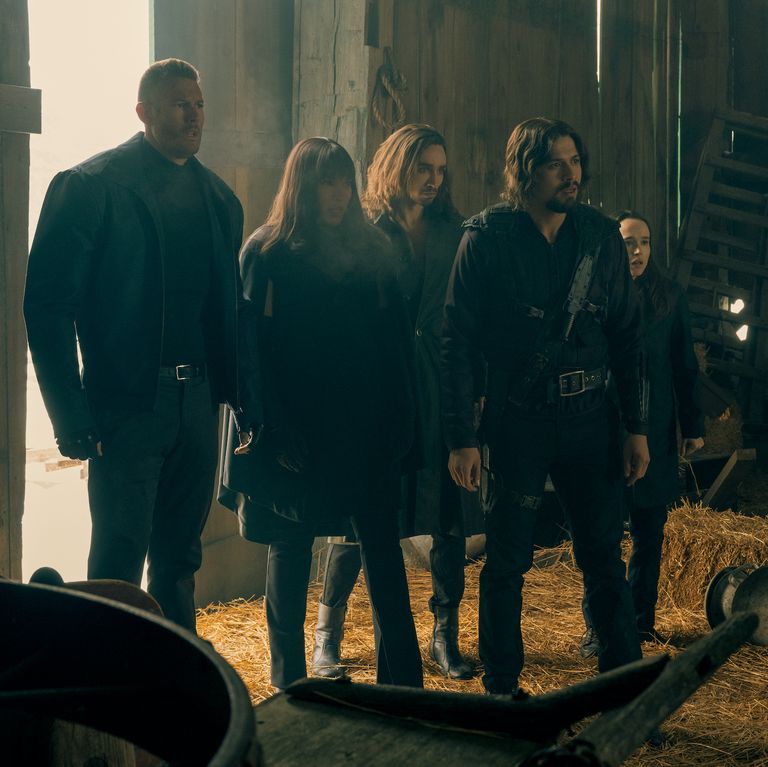 The superhero series lovers must be waiting to watch the next season of the web series ‘The Umbrella Academy.’ It is a Netflix original. The story is projected to be one that is not of superheroes actually but of individuals who are forced into heroism. With the two seasons getting widely appreciated, the third season is being known to come up with something that is all new. And, the buzz has increased the expectations of the fans.

In the first season, it was shown that a group of siblings grew up being close to each other. They are quite like dysfunctional people, trying to prevent the imminent apocalypse and at the same time toying and tinkering with the space-time continuum. Their superpowers are much like problems to them, adding to the obstacles and rituals they already have to deal with.

The superpowers do not actually define them. They have trust issues and other issues too. In the second season, their interpersonal interactions and relationships get-go through many things. Vanya, the main focus, is the center of the destruction and others have got to save Vanya.

Whereas the second season was a good and interesting continuation of the first one, the third is, if sources are to be believed, going to be exploring an untraversed territory. The siblings will now have to deal with the altered past. There may be a battle for saving the world from the bad that these superheroes have to be engaged in.

During a media talk, showrunner Steve Blackman, stated, “They’re all sort of growing up. like to think as we go forward that their powers are also evolving. They’re learning new things. They were trained until they were 14 or 15 by a very dysfunctional dad but then the family blew apart before they could finish their training. … They might even discover in the future that their powers are stronger when they’re together.”

In this article:entertainment, netflix, The Umbrella Academy, trending, Viral News