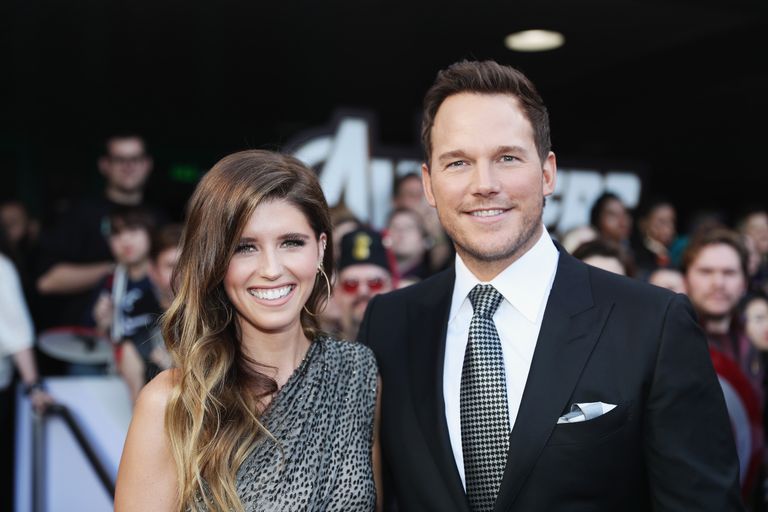 Actor Chris Pratt and wifey Katherine Schwarzenegger have welcomed their first child. The news of the arrival of a baby girl has been confirmed by Katherine’s brother Patrick Schwarzenegger.

Patrick was caught by a camera on Sunday coming out from a market in Santa Barbara, California. When asked, he gave the news of Chris and Katherine welcoming their baby and also cheerfully showed a package of pink ribbon that he has just bought for the newborn.

There was not much information that Patrick gave but Chris’s car has been reportedly seen to be parked at St. John’s Hospital in Santa Monica on Friday afternoon.

The excitement of the couple knew no bound to have the little princes in their life. It was a very special moment for both and they had almost forgotten the world seeing the baby girl’s face and holding her, a source said.

The couple was already flooded with best wishes after the news was spreading. A delivery van was also seen dropping flowers to Katherine and Chris’s house. Katherine’s parents and two siblings were spotted in front of her house.

They named the kid as Lyla Maria Schwarzenegger Pratt. He posted his image with Katherine in which he can be seen holding their baby daughter’s cute hand. The new mom and dad wrote, they are “beyond thrilled.”

As per reports, the new mom and the kid “are fine.” He penned, “We are beyond excited to declare the birth of our baby. We are really blessed. Love Katherine and Chris.”

Chris and Katherine got married in Montecito of California last June. In April of this year, the good news of Katherine’s pregnancy came out. Chris has a seven-year-old son, Jack, from his ex-wife Anna Faris.

Katherine and Chris have been so far seen as a very happy couple. Having a first child together will for sure add to their happiness.