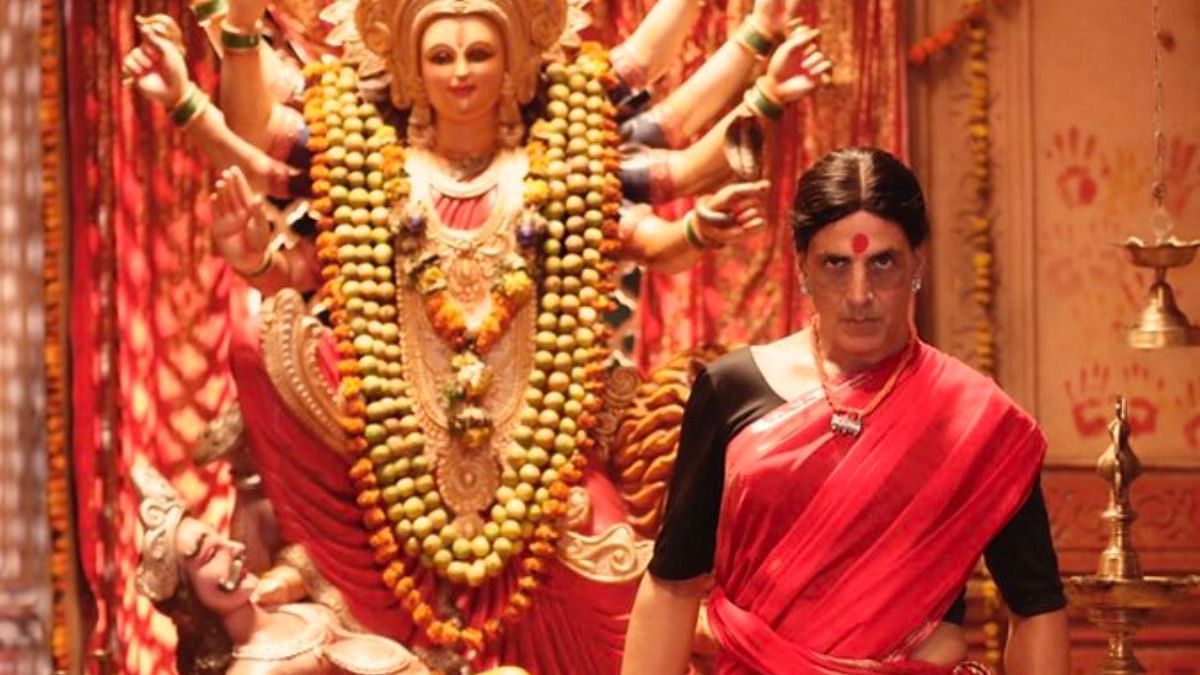 Akshay Kumar is one of the most talked about Bollywood actors because of his back to back successful films. One of his latest flicks was Suryavansham where he is playing the role of a cop. But this film has not released yet due to pandemic situation. The film star wants the film to release in theatres and cinema halls only and not stream it on any other platform. Now, the one which we have been talking about is the new horror film Laxmmi Bomb. It is expected that there will be OTT release for this film and so the trailer is too on its way.

In fact, good news is that Akshay Kumar fans will get to see the new trailer of the horror film within a couple of days only. So, you will be able to see the trailer by 14th or 15th of August 2020. Earlier there were stories that since 9 is the lucky number for Akshay Kumar, the film would release on 9th September, 2020. Some news that had leaked also speculated that the film should release digitally on 18th August as his previous release dates of other films like Mission Mangal was 18th July and Good Newzz had released on 18th November. Well, these are the weird numbers and we do not know the date of film release yet.

Looking into the look of Akshay Kumar in the film, it seems that the film is a remake of a Tamil film Kanchana. In the film Kanchana the director was Raghava Lawrence. The same director is directing the Bollywood film Laxmmi Bomb.  This film is supposed to be a horror comedy and hence Akshay Kumar fans are just quite impatient to know that when the film will be released. As of now, the trailer seems to be coming shortly. So, let’s create a satiety with this before the film releases.