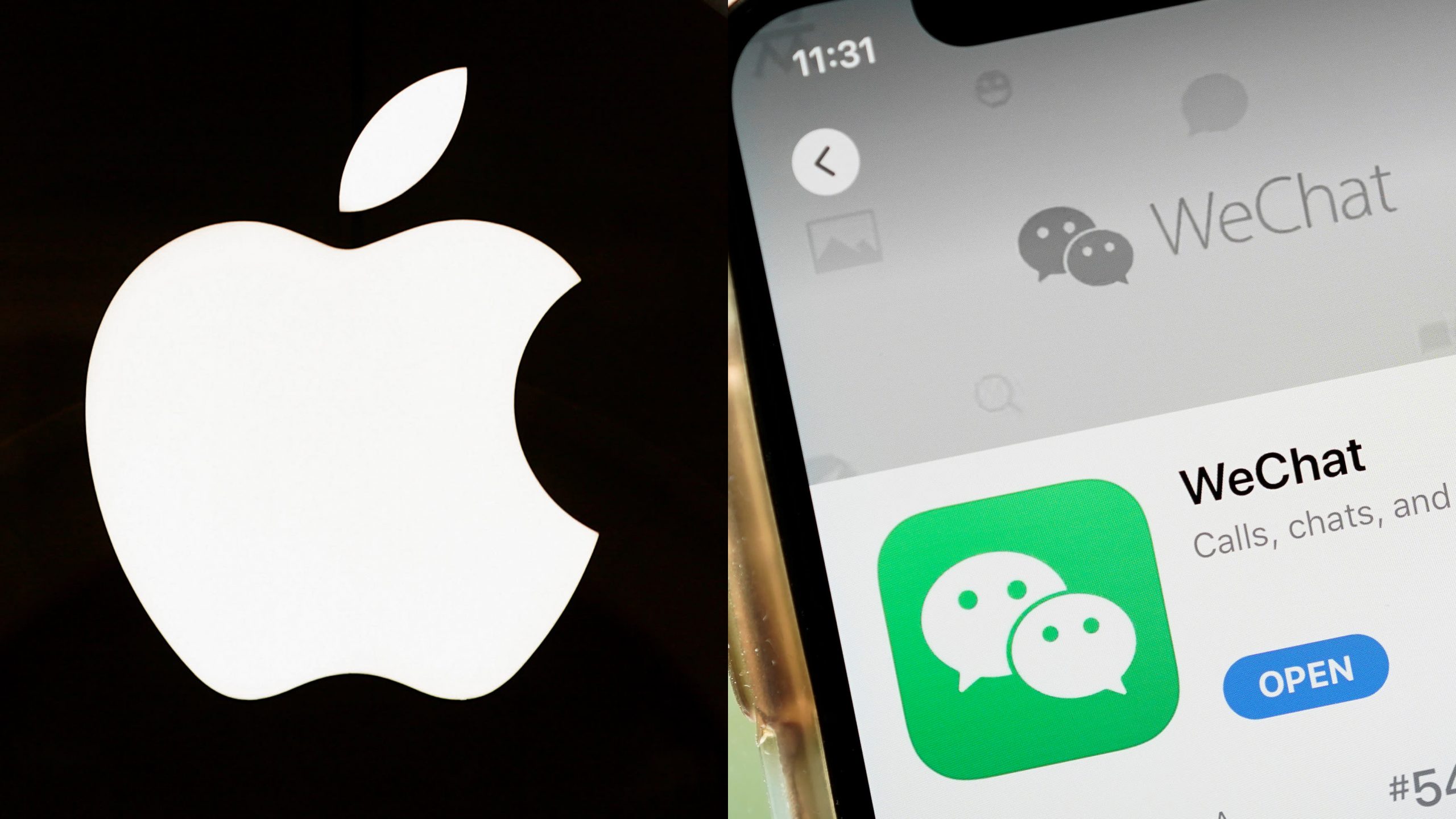 Chinese messaging app WeChat is under threat of a ban in the U.S.A and that may force Chinese smartphone users to choose between their Apple iPhones and WeChat. WeChat has been considered as a threat to national security by the Trump government and the president has already signed banning U.S. transactions with the Chinese app from September 2020. The Chinese video-sharing app TikTok owned by byte dance is under scanner too in the U.S.A.

Apple, the only smartphone from any western country which has a hold in the Chinese market and earns 20% of its revenue from the country, may lose this position because of the WeChat ban. Some of the iPhone users have already decided to choose Huawei and leave the iPhone if the latter removes WeChat from the Apple App Stores of China.

A smartphone user of China who buys Apple iPhone every year since 2008 has already declared that. As Apple has a good position in China, WeChat too is used by 1.1 billion people in China as they consider it to be much more useful than just a chatting platform. It has features like paying bills, booking cars, and transactions of second-hand goods.

It is clear that almost 80,000 Apple users of China will stop using that if they don’t get WeChat on Apple App Stores. However, it is not yet confirmed that the ban would be effective outside the U.S.A too. But, the initial speculations over the ban have already cast a shadow over the business of Apple in China, which is the second most profitable market for them outside the U.S.A after Europe.

WeChat’s parent firm Tencent shed almost 10 percent of its market capitalization during Friday session and Monday in the HK trading session after the US President forwarded an exclusive order on Thursday barring all US dealings by means of WeChat.