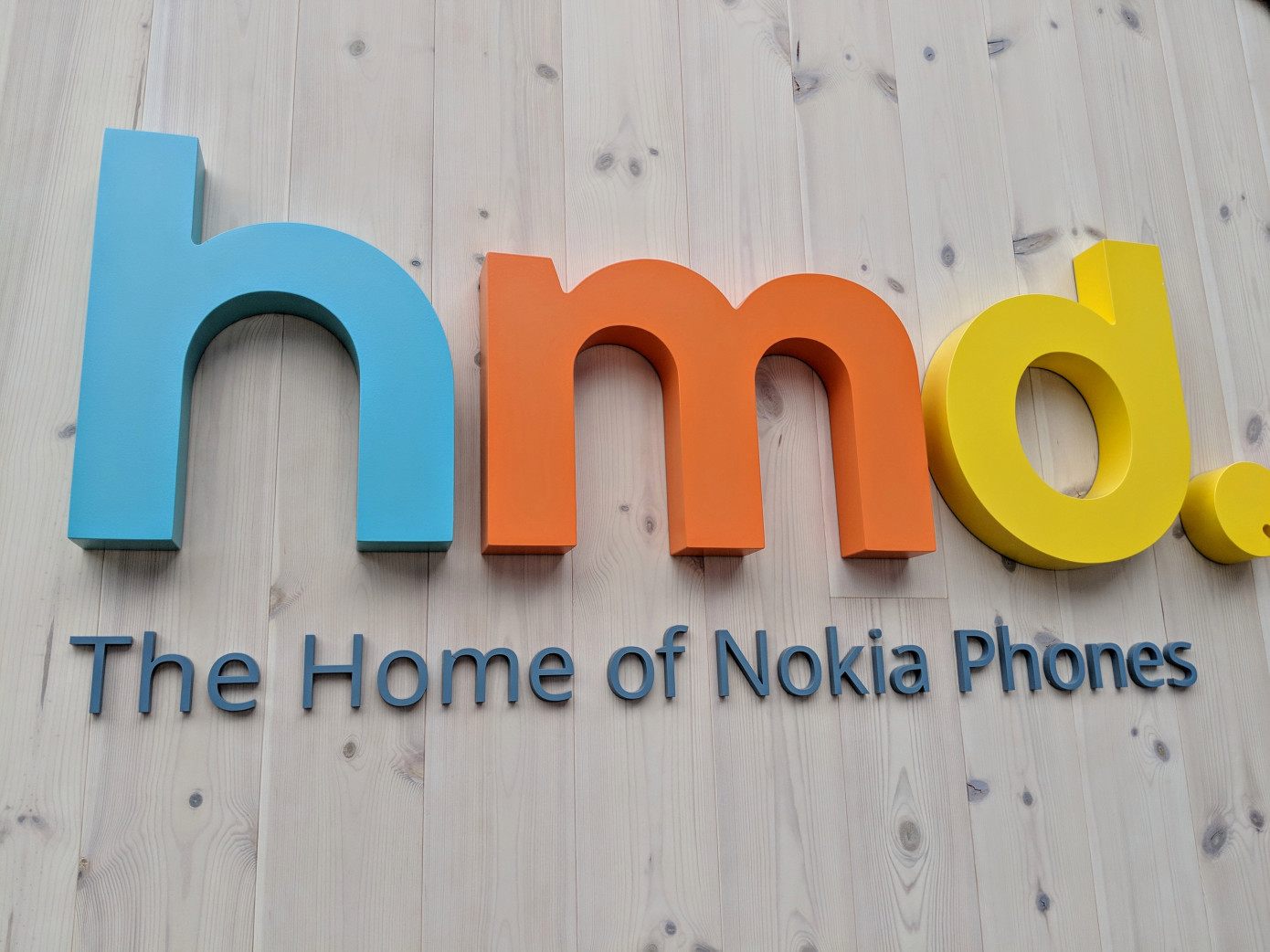 HMD Global, the mobile device maker has recently declared to launch a 230M dollar Series A2. After they tipped over into a unicorn valuation with 100M dollars in 2018, this is their first external funding. From 2016 HMD Global has been engaged in licensing Nokia’s brand for mobile devices exclusively.

HMD claims itself to be the third-largest funding round in Europe for this year. This tranche of external funding is bigger not only in terms of amount but also in the portfolio of the investors. Because Google, Qualcomm, and Nokia are investing in this 230M A2 series for HMD Global.

HMD Global CEO Florian Seiche though has not officially declared the name of the investors. A press spokesperson has revealed it and after that Florian Seiche has confirmed the news. The tech giant Google’s operating system Android currently rules the world and the smartphones of HMD also run on Android. Google has a reason valid enough to be the strategic investor for the mobile maker to use it as a Google packed hardware leading in the world’s largest markets.

HMD, the Finnish company, offers devices in variety of prices. One can get better Android experience in google’s own Pixel smartphones but they are not affordable to all.

Nokia, on the other hand, has been in good terms with HMD forever. Nokia’s current scenario gives it an opportunity to make a good comeback amidst tension between China and the Western world. Qualcomm, the third investor seems to protect themselves from the bad effects of the tense situation on them using HMD.

In simple, HMD Global has huge hopes, and with technology firms Google and Qualcomm on board, the firm is bidding for serious deliberation. If it fails to make good growth in North America and the European zone, there is still a noteworthy market zone in “significant growth markets” such as Brazil, India, and regions of Africa.