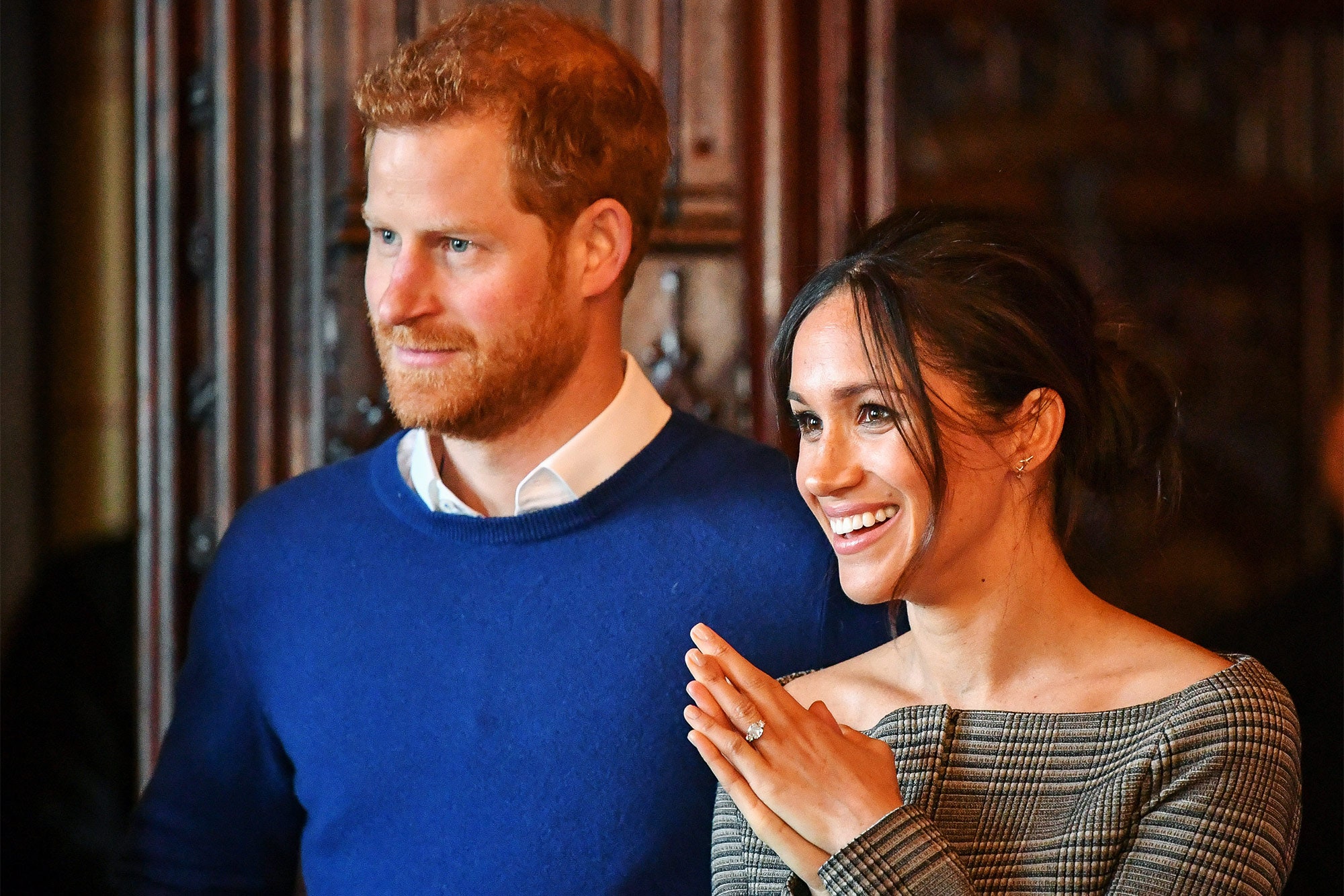 After leaving the British royal family, Prince Harry and wife Meghan Markle have decided to settle in Santa Barbara and they intend to bring their son Archie up there. With that purpose, they have bought a private home in Santa Barbara secretly.

The Duke and Duchess of Sussex are staying in their home in the upscale California community. They are living there for six weeks now.

There were speculations that the couple would buy a family home in Los Angeles. A source said that Harry and Meghan are enjoying owning a home together and only for themselves. They seem to enjoy the privacy very much, as per the source. Much information is not available yet about their secret home. It is being said that they have found Saint Barbara to be a perfect place for enjoying their life with friends and also for Archie to get a good environment.

There were reports about Harry and Meghan staying at entertainment mogul Tyler Perry’s Beverly Hills mansion over the last few months. The couple is so cautious to keep their life secret that they launched a lawsuit against paparazzi for clicking their family pictures.

A spokesperson confirmed, “The Duke and Duchess of Sussex shifted their family home during the month of July this year.” The spokesperson also made clear that privacy is their utmost priority and everyone should understand and respect that.

The place where the Duke and the Duchess have reportedly bought the home is an elite one with a number of high profile houses being located there.

Even before Prince Harry & Meghan Markle made a declaration about their plans to quit the regal family, they were exploring the properties in the Los Angeles zone. During September 2019, sources stated that they were making tries to purchase in Calabasas.