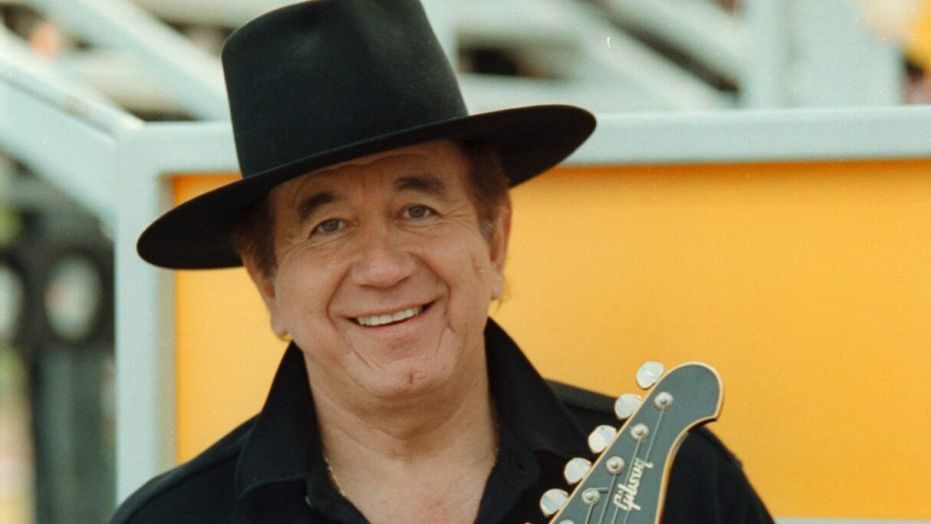 Trini Lopez had rendered his music to songs like “If I had a Hammer” and “Lemon Tree”. Since he was one of the motivating personalities amidst the COVID times, he himself departing the soul because of the disease is shocking news for everyone.

Trini had started his music career very soon and it started as early as 15 years of age. Even though he had formed a band at such an early age and then he had also done a few solo after this, his real charm was seen by the people after 1963. He gained a very good name and also attained the reputation of being a legend in Music. Lopez was also fond of acting and so he did a few films like The Dirty Dozen, The Phynx and Antonio.  He also did small screen through Adam-12.

He was also said to be a stylish musician because he mixed a few music styles and in a few he also brought about the touch of Mexican Folk.  In fact, he also said The Seattle Times in 2017 that he was proud to be a Mexicano and he found tremendous joy in doing so. In fact, he had also created a specific danceable song trend and thus most of the discotheques played his songs.

Such a legend he was and we really will miss him a lot. RIP Trini Lopez.