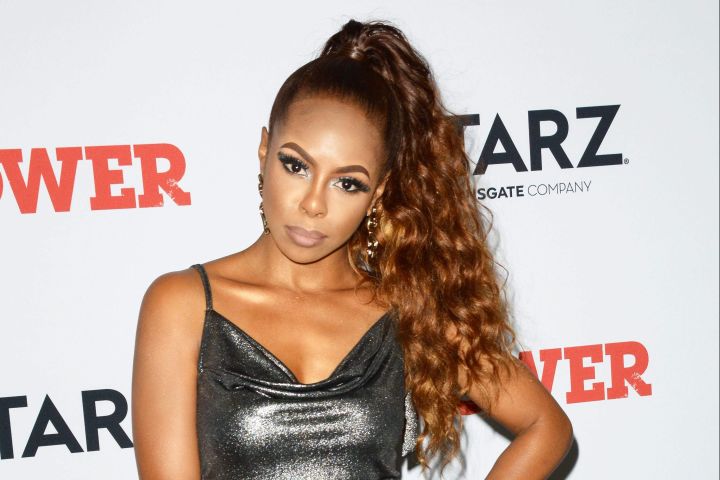 If you have been following “Real Housewives of Potomac” then you must know who Candiace Dillard is. She has a good fan base. But she had been a bit unpopular a few days back because of her Tweets that she had made in 2010 and 2011. She had spoken negatively about LGBTQ+ community. The fans really felt bad because of her filthy statements.  These things resurfaced a decade later and now she feels ashamed of the same.

Therefore, she thought of covering those Tweets with the words of apology. She accepts that a decade back she had made such statements and now she is quite apologetic towards that.

She is quite amazed that the fans have already accepted her in the Potomac. She accepts the fact that a decade back she did not have that sense of judgment and the levels of maturity that she has today. She thinks that LGBTQ+ community is one of the best ones and that she supports them and also would like to fight for the causes that relate to them.

She said that she is still evolving and that if something she said might have hurt someone, she is ready to take back those hurting words. She understands that the language that she had used in her Tweets ten years back is not acceptable at all.

This actress is now 33 years old. She was born in the year 1986 and she also had a chance to win Miss United States.  Her upbringing was in Atlanta and she has been popular for being an actress and a producer too. She has a good fan following on Instagram and also on other social media platforms.

All her old Tweets were scrutinized by some fans and they just came up now to screw up her image. But her kind and apologetic words could cover up that all.