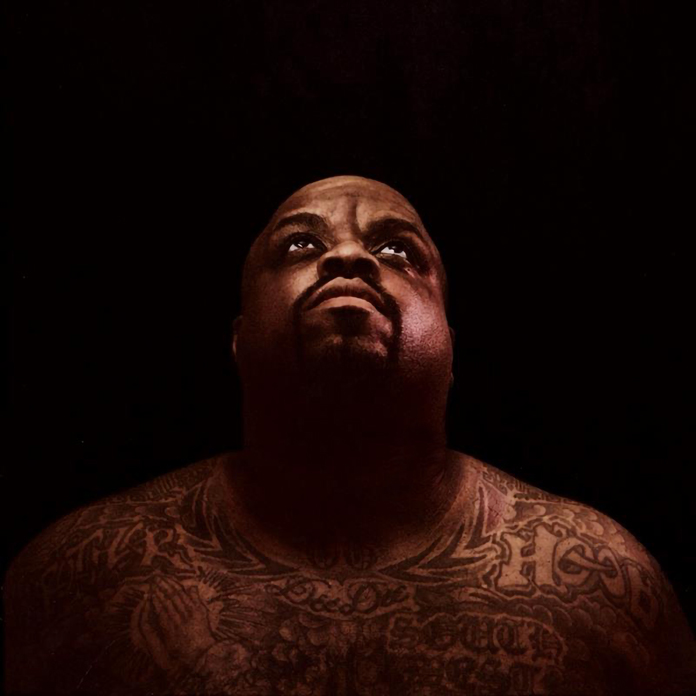 American singer-songwriter Ceelo Green had commented offensively about the singers’ trio Cardi B, Megan Thee Stallion, and Nicki Minaj regarding their singing. Now Ceelo has apologized to three of them.

While talking to Far Out magazine, Ceelo strongly criticized the three singers about the content of their music. He called it “shameless music” and “sheer savagery.” He also raised the question of whether the three rappers should be called role models. The 45 year old Atlanta native said that he is disappointed with the music being created at the present time and those don’t match his personal and moral level.

Ceelo explained that the expressions of three were like they were desperate. While saying that, the singer took the name of Nicki Minaj and said it is not expected from a quality singer like Nicki. Ceelo said, said, “Nicki could be effective in so many other constructive ways, but it feels desperate.” He then went on to attack the three female rappers in a sharp language.

The greed of fame is a dangerous addition, mentioned Ceelo in his further talking to Far Out magazine. He said, “Attention is also a drug and rivalry is around.” Then he again attacked the three female rappers in sharp language.

These comments naturally sparked controversies. After there were talks all around about Ceelo’s comments, the singer-songwriter became apologetic. Ceelo Green then took to his Instagram stories to release a statement. There he explained that he didn’t mean to humiliate Cardi, Megan, and Nicki. He wrote a long statement on IG. which stated Ceelo was misunderstood. He had no intention of disrespecting the singers and he is actually a “fan” of them.

“At first, I’m a supporter of artistic freedom and manifestation in addition to an admirer of Nicki, Cardi and Megan [sic]. I know the majority of them personally and consider Cardi & Offset family. As a result, I would never disregard them in any way,” he said.