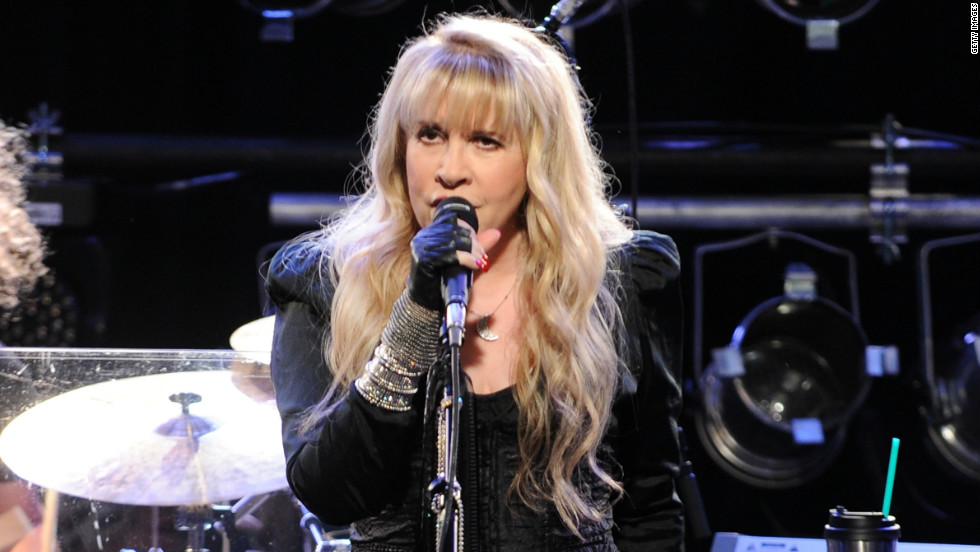 Coronavirus pandemic has changed the world. Though some countries have already overcome it, the world is not out of danger and people are too much panicked till now. America has been one of the worst sufferers of it. In all countries, this has affected common people as well as the celebrities of every field.

The American stars too are worried about how they can get back to their normal professional life. The ‘Landslide’ singer Stevie Nicks has recently expressed her concerns about the pandemic, calling it to be the real ‘American Horror Story’. American Horror story is a popular television series. Nicks, 72, fears that she will never come back to the singing stage if she gets affected by COVID-19. She feared that she cannot fight against this deadly virus.

The singer has, in a lengthy ‘journal entry’ on Facebook, showed her deep concerns about people not being aware and protective enough and roaming around without masks.

The Fleetwood Mac singer has urged all Americans to understand that though the mask and social distancing have become a political statement now, it is not political. If one doesn’t wear a mask, it is not only about his or her own risks but that person is putting other lives in risks too. She has mentioned a person without a mask is like “a hush hush killer concealing in the shadows.”

Stevie fears that we don’t have much time and the pandemic can be fiercer and we could be in deeper trouble if safety measures are not taken properly. Nicks criticized them who are still enjoying parties and all amid this situation. She is really tensed at the moment.

Nicks also recalled the 2014 episode of the horror series, which showed the end of the world. The singer urged everyone to be cautious to avoid such a happening.