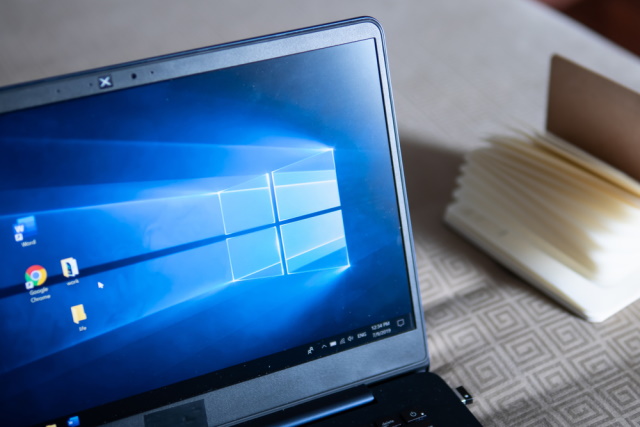 The Windows Device Manager is a useful troubleshooting interface. But, its driver update feature is not too reliable to users when it comes to fixing related woes. There were complaints against this driver updates that it is disappointing users and keeping that in mind Microsoft has removed this functionality as of Windows 10 VERSION 2004.

At the present time, the users can browse for pre-downloaded drivers locally and install them. It can be done via third-party tools or they can go the settings app and find latest drivers under Windows update that are available online.

The Windows 10 users, who are using the latest version of it, cannot now avail the Device Manager to check for driver updates online. Reports say that this change is in accordance with the recent release of cumulative update preview for Windows 10 version 2004 by Microsoft.

Many experienced as well as new users prefer the Device Manager when they need to try and fix any issue related to malfunctioning of software or hardware. But when they need to search and install drivers from the web, this program rarely works. Still, as this functionality has been disabled, some users may miss it.

A user can automatically search and install local driver packages in Windows 10 version 2004 which are downloaded from manufacturer’s websites or third parties. The user can also direct the wizard manually to a specific location on their PC.

The automatic search driver option doesn’t require connecting to the internet anymore. The process ends the moment when the Device Manager is unsuccessful to detect a new or better driver version, it doesn’t take half a minute or so to end the process like earlier. Failing to detect another driver, it suggests the users to search on Windows Update.

Let’s see what will be next big step of the software giant.