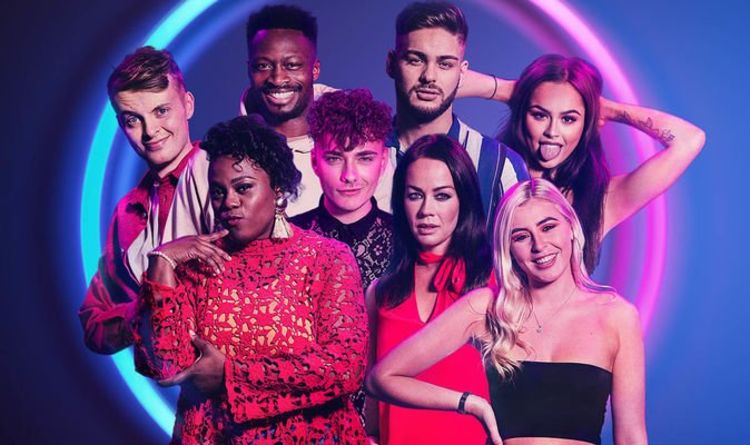 The Circle is an amazing Netflix’s reality series and in this the contestants are kept isolated in the apartments. One for each and then they can communicate with one another only with an app, may be something like a social media platform. This was an amazing watch and soon this ended, the viewers had demanded a second season for the same.

The plot of the series

In this series, the contestants have to win more votes and hence they can present themselves different than what they actually are. The contestant who has the highest number of votes will be declared as the winner. The first season had ended in January 2020. In March it was announced that the second and the third season are also lined up.

What we know about second season

The Circle Cast for Season 2

For season 2 of The Circle, there has been an update from What’s on Netflix. In June 2020, there has been an online form which is posted on Twitter and this has been sent by the show people only. The form is the application to be part of the cast in the show. They are looking for people above the age of 21 years. The last date of filling up the application is 28th August, 2020. So, you still have ample of time, if you want to get in.

Anyone who is above 21 years of age can be part of the show and so whether you are a male or a female or you belong to any ethnicity, you can jump into your favourite show.

Are you looking forward to know more about your favourite reality series? Stay tuned for more information!