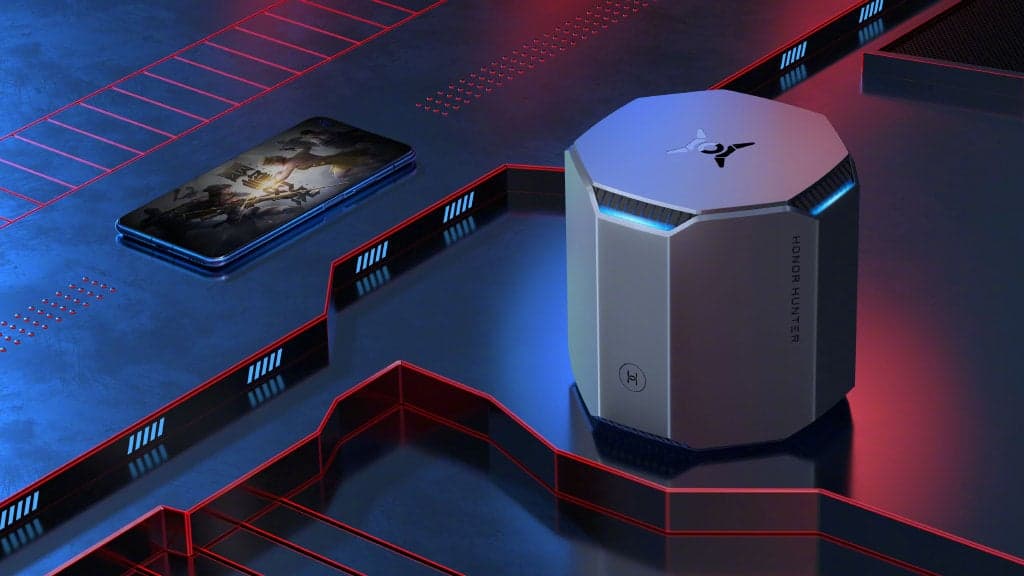 Honor Hunter will be Huawei’s gaming laptop which is supposed to be the first one in the line has created a buzz recently. Weibo, which is a Chinese Micro Blogging website, had come up with a little teaser showing the logo of Honor Hunter. So as per this Chinese site, the teaser indicates that the series of these gamming laptops from Huawei Honor will be coming soon.

Hunter will be launched as a competitor for Redmi G laptop, which is also a gaming laptop. The poster which has a few Chinese words, when translated says that The Hunter is on its Way. There’s also a logo which might be coming up on the forthcoming laptop series too.

It is expected that since it is a gaming laptop it should have heat dissipation capabilities too. It is also speculated that the laptop might have a thin body and might have an AMD CPU. It may even have a dedicated GPU. But again, these were just the leaks and so at this point in time, it is too early to comment on what Honor Hunter might be like and what kind of specifications it might hold.

In relation to specs or date of release, there’s no official declaration or confirmation from the company. The gaming laptop might be released first only for the Chinese markets and then it might be floated internationally and also in India. If at all, it has to release this gaming laptop series in India then it has to work out relatively lower price structure.

If the above speculation comes true then this will be Huawei Honor’s first gaming laptop. Today, Xiaomi Redmi G gaming laptop was released in China. Redmi has also revealed the specifications of the same.

So guys, what do you think you would be with? Hunter or Redmi-G? Both of them would compete well with one another, if Hunter is coming soon, then!