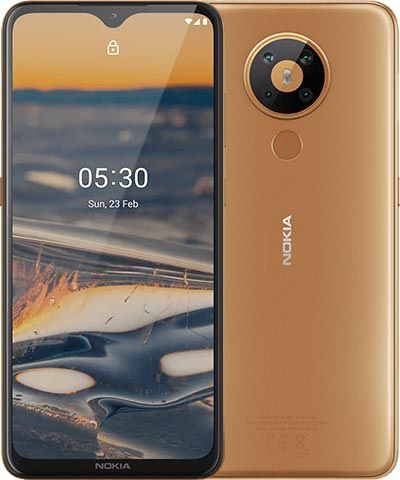 HMD Global has been out of the Indian smartphone market at this time. The phone maker company’s existence is in crisis in the majority of the countries where they market their phones. It was last seen to launch some models in March, but the feedback was poor. At the moment, the global market is waiting for Nokia 8.3 with 5G.

India is expecting to have Nokia 5.3 model by the end of this month. Nokia’s website in this country has included Nokia 5.3 model and Nokia 5310. The 5.3 model is all set to come by August. But Indian users will have to be patient before they get to buy Nokia 8.3 and Nokia 1.3, as the company has not confirmed anything about these two models yet.

A report says that by the end of August, Nokia 5.3 will be launched. But, there is not much information about when it will be available to buy and the specifications it is going to have. However, HMD Global has to face a tough competition in India when they launch a mid-range phone like Nokia 5.3 at this stage.

And the biggest competitor the company will have is the Chinese zone. The Chinese smartphones have developed themselves much more with powerful hardware. You have to pay not more than 15,000 to get a Snapdragon 720G processor if you wish to buy a model like Poco M2 Pro, which is also the Chinese model.

The speculations about the features of the Nokia 5.3 are that it will have Qualcomm Snapdragon 665 processor, 6.5-inch HD+ display, 13MP main sensor camera along with a 5 megapixel wide-angle and two other cameras on the back and 8-megapixel front camera. Real fingerprint sensor, USB-C, NFC are some other features. The material it is built with is also of high quality.

Just wait for a few more days to know all the features and plus points of Nokia’s special gift to its users.