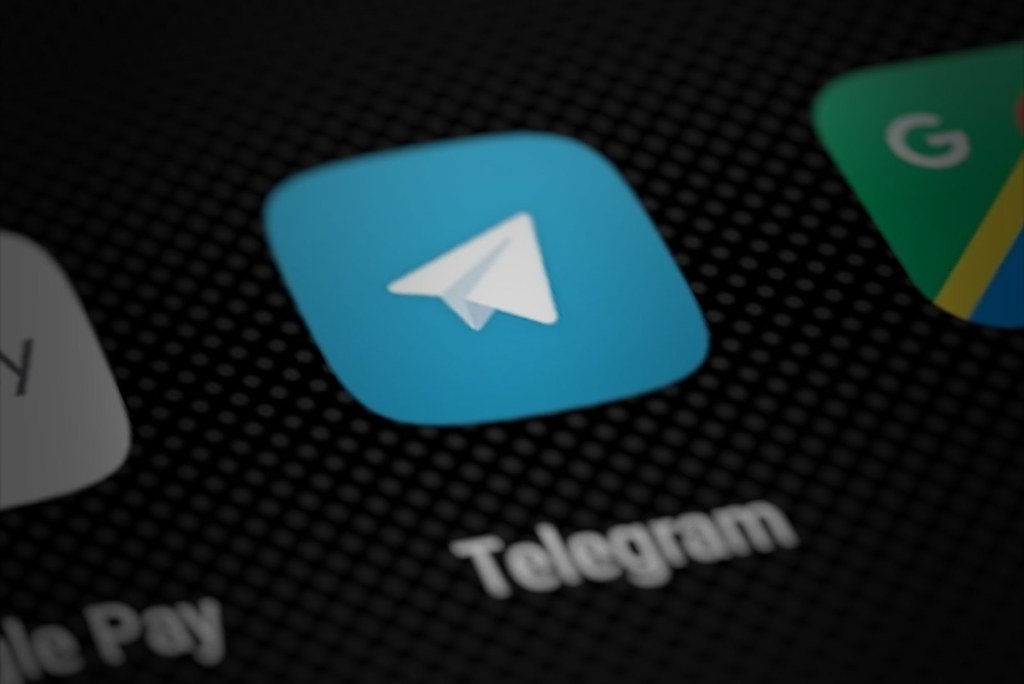 We all know about the rivalry of Telegram with WhatsApp and Viber. So, in order to stand ahead in the competition, Telegram has come up with a new video calling feature for the users and this feature is yet in its beta version.  If you wish to give a try to this feature then you will have to open Microsoft’s App and then download this 0.7 beta version. If this feature is a hit then it will bring Telegram to the level of WhatsApp.

Now, if you want to know more about this then read along. Four years back, this messaging platform had added the feature on the trial basis. But did not bring it out fully! So, now since the beta version of same has been released, it is for sure that soon the normal version will also roll out. But as of now, if you have downloaded the beta version then you will be able to make calls to the users who also have the same beta version in their gadgets.

As per the available reports, the beta version has these features:

Even though these features seem like the other options of instant messaging platforms like WhatsApp video call feature, the beta version from Telegram is still a bit glitch and will need some positive alteration for sure. That’s the reason why this is just a test version and not the full fledge one.  This feature is still in the refinement or the development process and hence there is no group calling feature as of now. But, at least with this development, we are sure that this feature will be added to Telegram soon and so those who have been using Telegram will have a few packed and loaded features too soon!