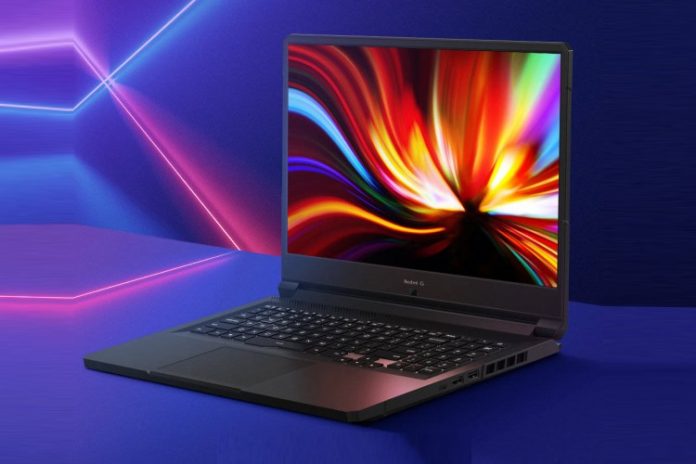 Redmi, the sub-brand of Xiaomi, has launched its first gaming laptop ever. The base variant will cost Rs. 57,100 approximately in Indian currency.

Xiaomi has already set itself as a leading tech company throughout the world. So when a sub-brand of a tech giant is launching a gaming laptop for the first time, it is impossible that there would be fewer speculations or won’t be any speculation at all. Though as a China-based company, Redmi has launched it initially in the Chinese zone, the all-new Redmi G laptop is a topic of interest among game lovers of the whole world. Earlier, Redmi announced it hit the China market on 14 August with a teaser and also hinted on some of its advanced features. Now that it has launched, the gaming laptop has impressed gamers with its technology.

It has up to 10th generation Intel Core i7 processor, a screen of up to 144Hz refresh rate with 16.10-inch anti-glare display, narrow bezels on three sides and 1920×1080 pixels resolution. It has three variants and all of them have 512GB SSD and 16GB RAM. Besides all this, the graphics card is its main attraction. The three variants of Redmi G that has been launched today has Nvidia graphics card. The base variant has Nvidia GTX 1650 graphics card and the other two have 1650 Ti.

Currently, it is available in shadow black color only with a thin and elegant look. The Redmi G laptop has Bluetooth, ethernet, web camera, 2 speakers, internal mic, touchpad, backlit keyboard, and 4 USB ports in it.