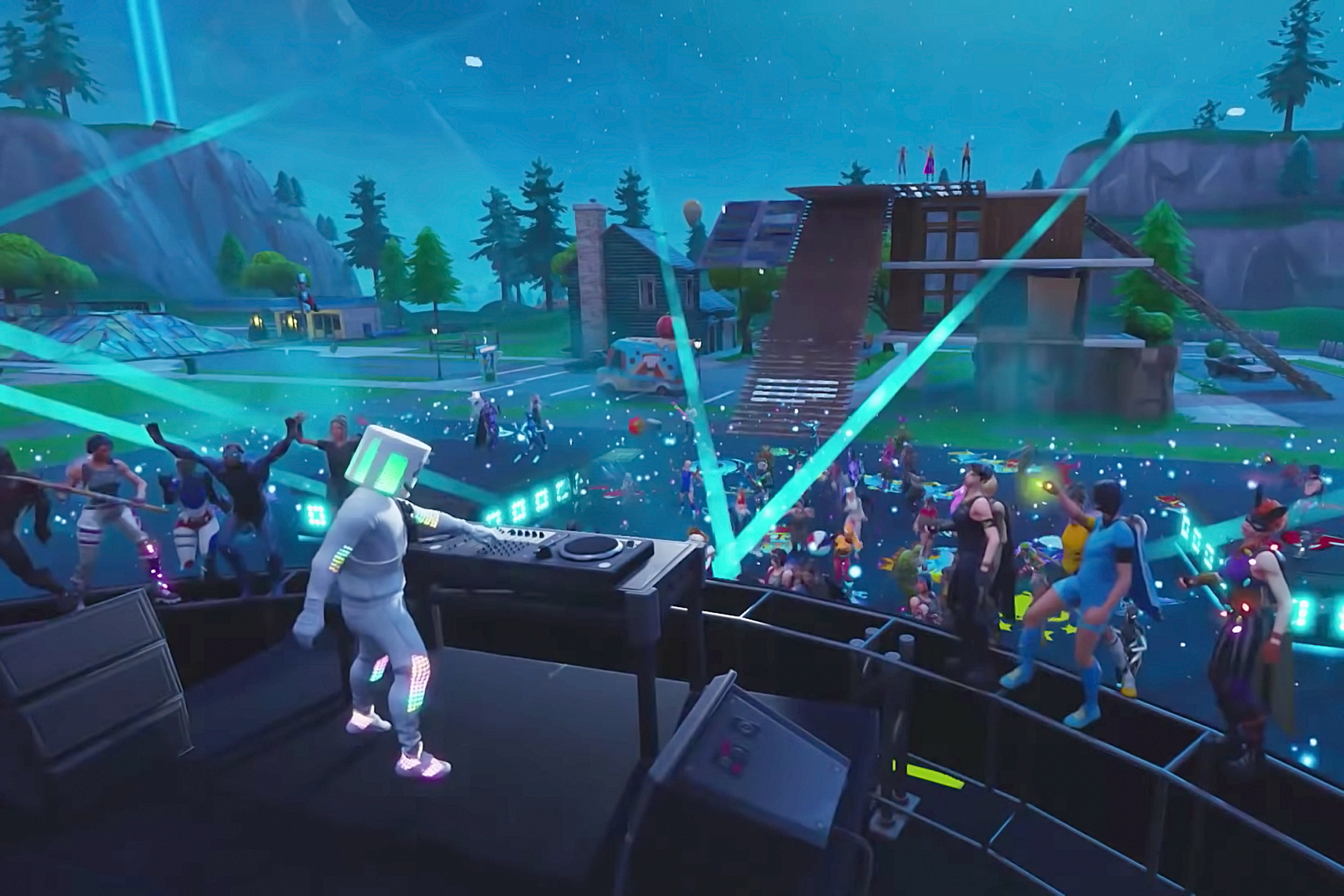 After Facebook, Microsoft, and Google, Apple has now involved itself in war against the game creator company Epic Games. The fight between the PlayStation 5 and the Xbox Series X was going to be the biggest battle for gamers this year and it was being called the console war. But now the war has taken a new shape as the fighters are Apple and Epic Games themselves. The game named “Fortnite” by Epic Games has been deleted from the Apple App Store. Apple has accused this game creator of violating their terms of services. The antitrust suit has been filed by Epic Games against Apple.

It is coming out that Epic Games was paying directly to the California based company Cary, avoiding Apple. But Apple’s policy is to cut 30 percent of the total amount of every sale via App Store. This thirty percent is their profit. Apple, therefore, claims that its terms of services are breached.

Fortnite is a very popular battle game. So it is not at all good news for gamers. The gamers who have downloaded it earlier can play it. But the seasonal update will no longer be available.

Fortnite also is not ready to leave the battle. Apart from filing a case, they have taken the issue to the social media and posts against Apple are being randomly shared on Twitter. They have created an advertisement too, to raise questions about Apple’s monopoly. Epic Games has created financial waves earlier too.

A large number of social media users are supporting Epic Games as Apple has not just got into a battle against them. It has issues with Microsoft and Google over their cloud gaming whereas it has conflicts with Facebook over its mini-games section.

As online gaming is a growing industry these days and pandemic has changed everything, there can be a lot of happenings in virtual gaming.