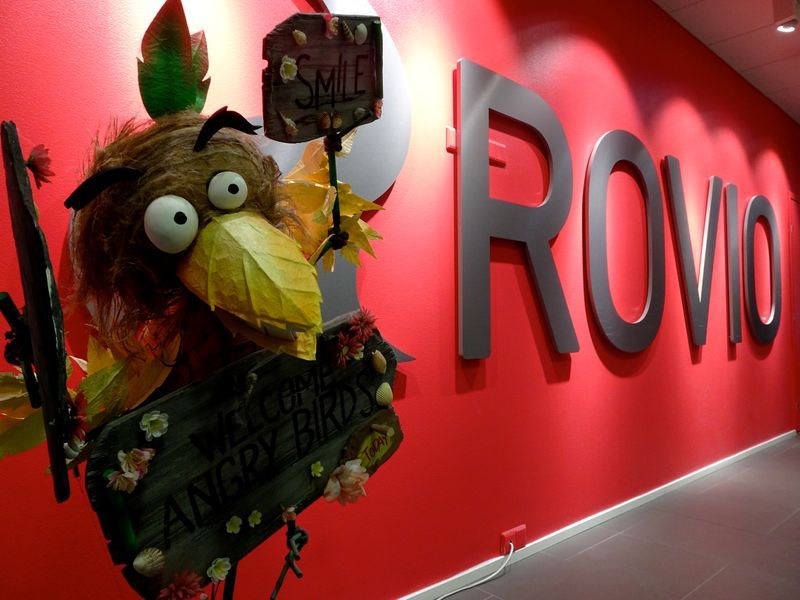 Covid-19 may have snatched many things away from many people and caused many people a great loss. But, there are exceptions to it too, like everything. Rovio, the Angry Birds maker, is that exception. The second quarter of the year, when the pandemic was at its most dangerous phase all over the world and going out of home was strictly forbidden, had been like a gift for Rovio. There adjusted operating profit jumped up to as much as 160% in the second quarter of 2020.

Rovio Entertainment is the maker of the Angry Birds series of mobile games. As COVID-19 rose across the world rapidly and we all had to stay in lockdown, engagements of players went to a new high. Not going out of the home has driven people towards virtual activities including playing games.

“We hit all-time high games income driven by the robust recital of our major games”, declared Karti Levoranta, the CEO of the company. The falling down of the marketing costs has also helped, as it was stated by the company. It has been observed that the number of daily users has increased much from the end of April.

The company’s adjusted operating profit reached to EUR 13.8 million. In the previous quarter, the profit was just EUR 5.3 million.

The movie Angry Birds was quite successful and Rovio released its sequel in August 2019. The revenue of the movie decreased in the second quarter of 2020, in spite of being one of the most-watched movies on the web platform Netflix. The lower movie revenue affected the overall revenue and it fell by 3.6%.

Rovio Entertainment is a Finnish company for developing video games and it is widely recognized for its Angry Birds series. India is among the countries where Rovio holds a good position. The company is looking for better profits in the coming months too.