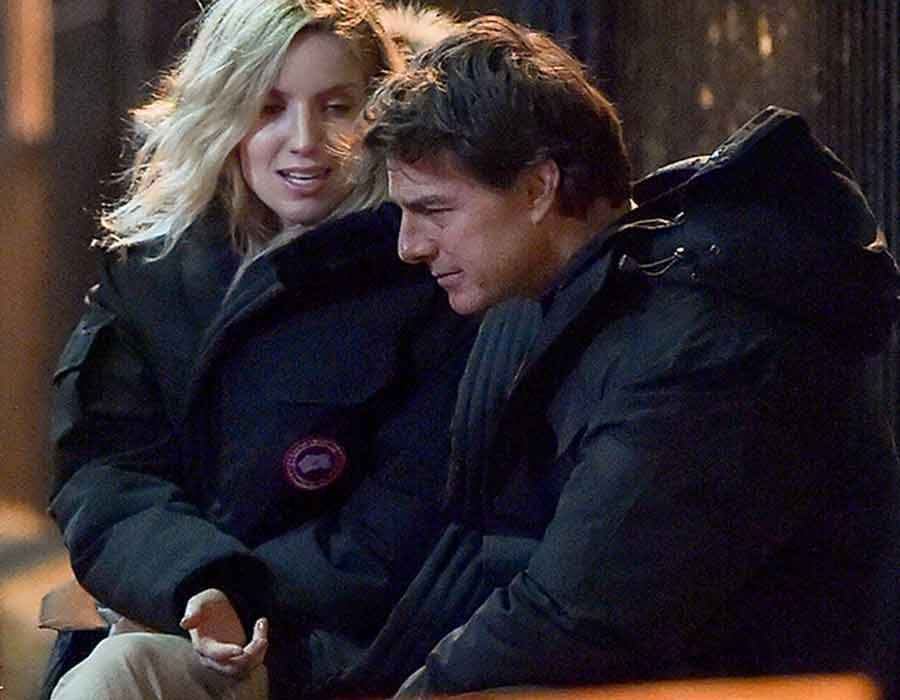 Annabelle Wallis has returned to the screens. As a versatile actress she has played various roles. This new character is one of the most important ones in the British actress’s film career. Annabelle, having acted in Malignant and many other categories of films including period dramas, told that she is not a place in her career to be bold. Grace Burgess of the BBC drama ‘Peaky Blinders’ added that she just needs a push now.

The Mummy actress shared in an interview that being a British actor she was doubted about her American accent. That’s why when she informed that she was doing the role of a Midwestern Sherrif in the movie The Silencing directed by Robin Pront, she was looked at with full of doubts. The actress whose character name is Alice Gustafson in the film said that she was motivated by that doubt.

Due to the pandemic all the schedules have changed. ‘The Silencing’ has released on 14th August, 2020 in USA and was earlier released through DirecTV Cinema. ‘Malignant’ too was to be released on 14th August, 2020 but it was declared earlier that it will not. James Wan and Wallis had worked in Malignant together for the second time. Wallis talked very highly of Wan and said that he told her he wrote the character thinking of her and they are going to work for several more years with each other. She said, “it’s a real passion project for him.”

Then Walis shared moments from shooting and also shared how she got to run with Tom Cruise in front of the camera. She told that her happiness then knew no bounds.

The actress of ‘King Arthur: The Legend of The Sword and Annabelle’ also explained he reasons behind leaving ‘Peaky Blinders’ and she also talked openly about her newly released movie.