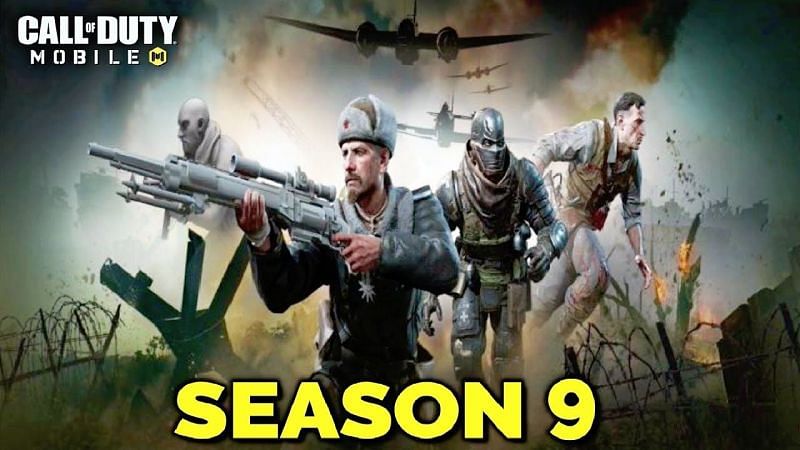 There’s been an official announcement coming up from Activision in relation with Call of Duty : Mobile Season 9.  The release will be for Android users as well as for iOS users and the date has been fixed as 16th August, 2020.

This new season update will introduce the users with a new map. The name is Shipment 1944 and yes, it’s within an abandoned area may be a backyard. More good news for those who want to update their weapons! There’s a Gunsmith Feature which will help in personalizing the weapons.

Once this update comes up, the players will receive awards for their previous ranks and then they will be in the lower position in the ladder and then later, the players will have to perform better to move ahead in the ranking further.

In this update, the weapons will be categorized under Camos and Blueprints. Also, initially this game had a 10 minute limit. But now, since there is a new map, this limit has been removed.

The game has now received 10v10game mode. In this there will be two teams and thus totally 20 players can participate at a time.

For those who love to stay adventurous, this game will bring in more locations and these include radar base, camp grounds, outpost and the dormitory.

Season 9 Call of Duty is truly the one people had been desperately waiting for. So, if you are a big fan of this game then we are sure you are delighted to receive these updates. If you would like to know more about the same then few more news are still about to come over this in coming days.  Do you think this will really work for you?  We are sure the fans would just like to get this amazing update in coming days as it really deserves applaud.