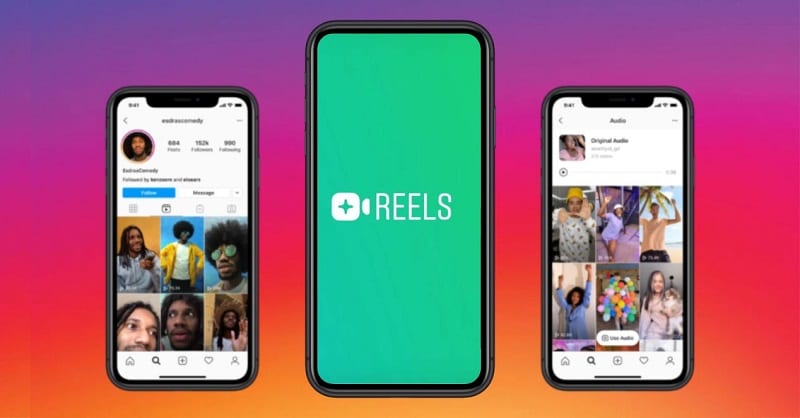 Instagram, a platform that’s owned by Facebook seems to be giving prominence to its feature Reels through a special button. This means, the competitor Tik-Tok has someone that will give it stiff competition for sure. As of now, nothing has been confirmed. But Instagram is still testing the feature.

What will the Reels button do? Well, it will be the gateway for random Reels videos and then the user can just watch videos one after the other.  This button will be at the lower navigation bar and will replace the Explore button. The Explore button will now move on the upper side.

Till date, the users were able to access Reels only in the search bar. But now, a new button would be an amazing feature as added to Instagram. Things are still in the test stage and there’s no official comment that has come from the platform.

It is a known fact that Tik-Tok has been quite popular as a platform for making and sharing short videos. It didn’t have too many competitors to join the bandwagon. But Instagram knew the potential and perhaps that’s the reason why it wants to jump in with the Reels feature so as to join in the video sharing bandwagon. The reason why we say this is, as soon as Indian Government banned Tik-Tok, Reels got released.  Now, it’s a wait and watch scene that the same happens with USA or not.

Reels will give an opportunity to the users to record a 15 seconds video. Yes, they can add audio and sound to the same along with visual effects too. So, this is a brilliant way to attract the user base from Tik-Tok.

At this point Instagram was seen just testing the feature and so, we have to wait till some official conformation comes in this regards from the platform itself.