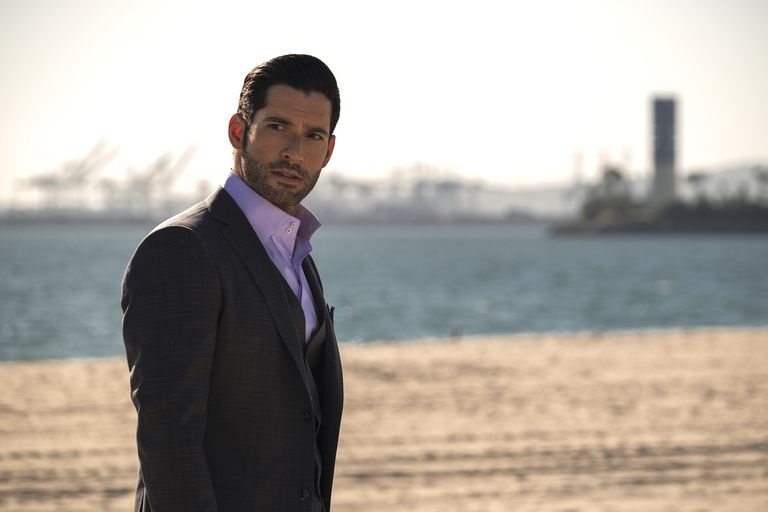 Lucifer, the American TV series full of fantasy, drama, and comedy was earlier telecast on FOX channel. After its third season, the channel canceled the show and Netflix carried it on with an impressive and short fourth season. But, the fifth season is going to be an interesting one, as the critics are presuming.

The fifth season has been classified into two parts of eight episodes each. The first part will go on air on 21 August. When the second part will be aired is still to be confirmed by the web platform authorities. A sixteen-episode season is longer than the fourth season but shorter than the tv episodes.

All the characters including Lucifer will be played by some people who were in the previous season. Only Inbar Lavi aka Eve will come back as a guest star, not as a part of the principal cast. Lucifer’s character is played by Tom Ellis.

The viewers will see an all nee character in th fifth season whose name is Michael. Michael is Lucifer’s twin brother. Twists don’t end here as the character of Eve, Lucifer’s ex-girlfriend and the main sinner will return in this season too. There will be another attraction in the show and that is Debbi Gibson, the singer-songwriter, will be seen in the musical episode of Lucifer. The ninth episode will be the musical episode.

Talking about the story, the plot of the show is very unclear yet. But small details like episode titles have been already revealed. In the last season, Lucifer was seen leaving his romantic life with Chloe Decker and after his vacation on earth, he has come back to the thrones. While the trailer was released in July, a recap video of the fourth season was also released by Netflix to make people remember what they saw in the last season.