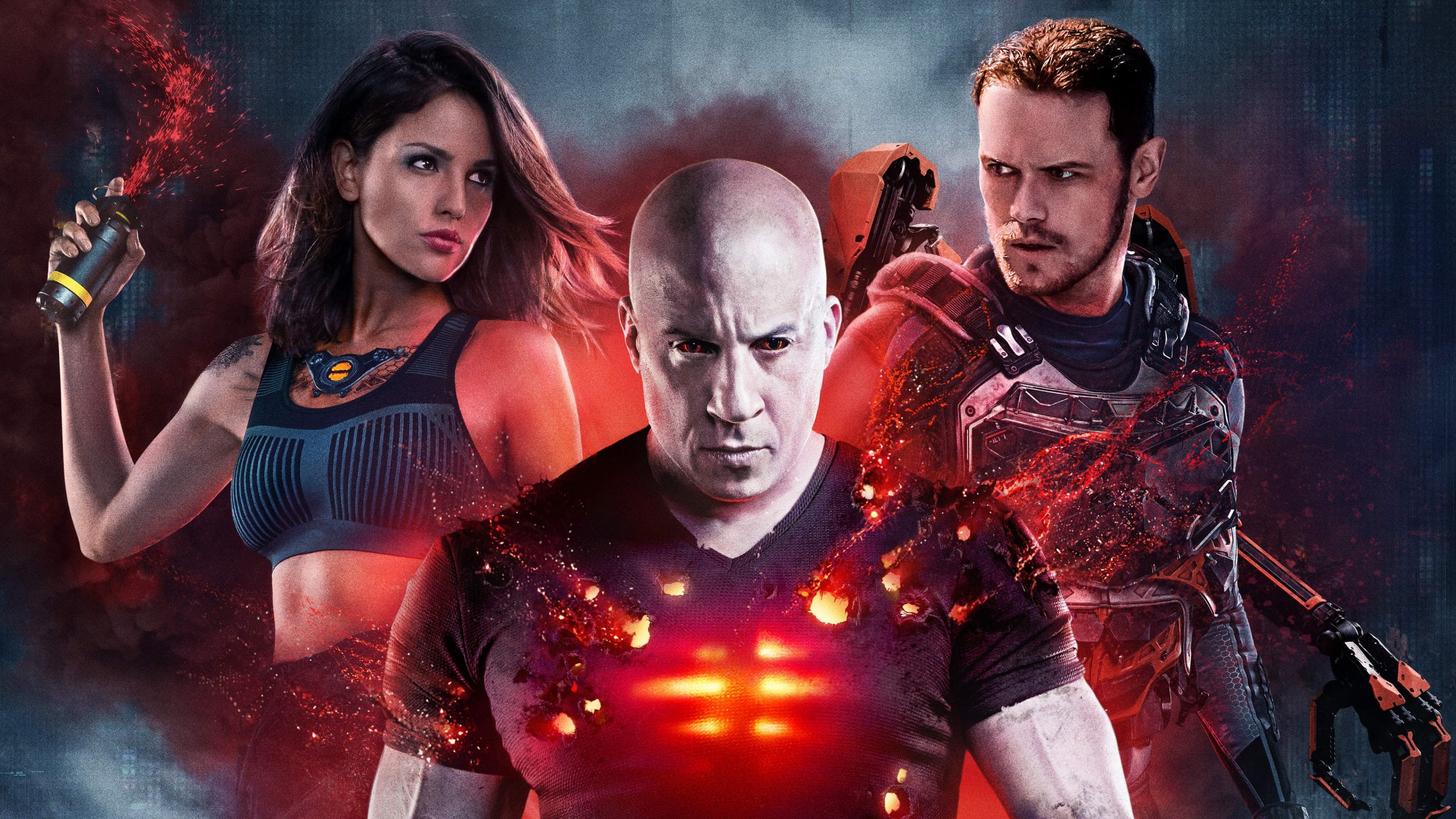 The movie Bloodshot has released on Netflix recently and it is an action flick that received mixed reviews. A few people think that’s a thrilling movie and a few people didn’t like that much. Vin Diesel has a terrific role of a US soldier who has lost his memories and has also got the boon to become immortal.  The role of Ray Garrison is perfect when matched with this fast moving action packed movie.

This is a mission of revenge and yes, Vin Diesel has done the best job for this. The movie starts with the actor having a holiday with his wife where they are both kidnapped and then there was an inquiry about their previous mission. They didn’t reveal much and hence the kidnappers killed his wife and shot this man on his head.

After a while, there’s a scene that shows how the actor is now having nanite technology within his body. His body was donated for experiment and now he is a sci-fi man. The doctor already told him that now he should look forward for future. But his past came back with a few memories. Now, he has to take revenge against people who killed his wife.

The movie shows Ray’s amazing strength and a lot of action packed scenes. The graphics of this movie are just so good that you would love to watch it! If this movie had released in theatres then it would have been an apt one for 3D or Imax view.

So, in a way, we can say that this might not be the best super hero film, but yes, it is worth a onetime watch. If you are Van Diesel’s fan then you will love to watch his performance in this movie.

After reading the review, would you like to get hooked to your sets for this amazing movie? If yes, then just be ready to enjoy!