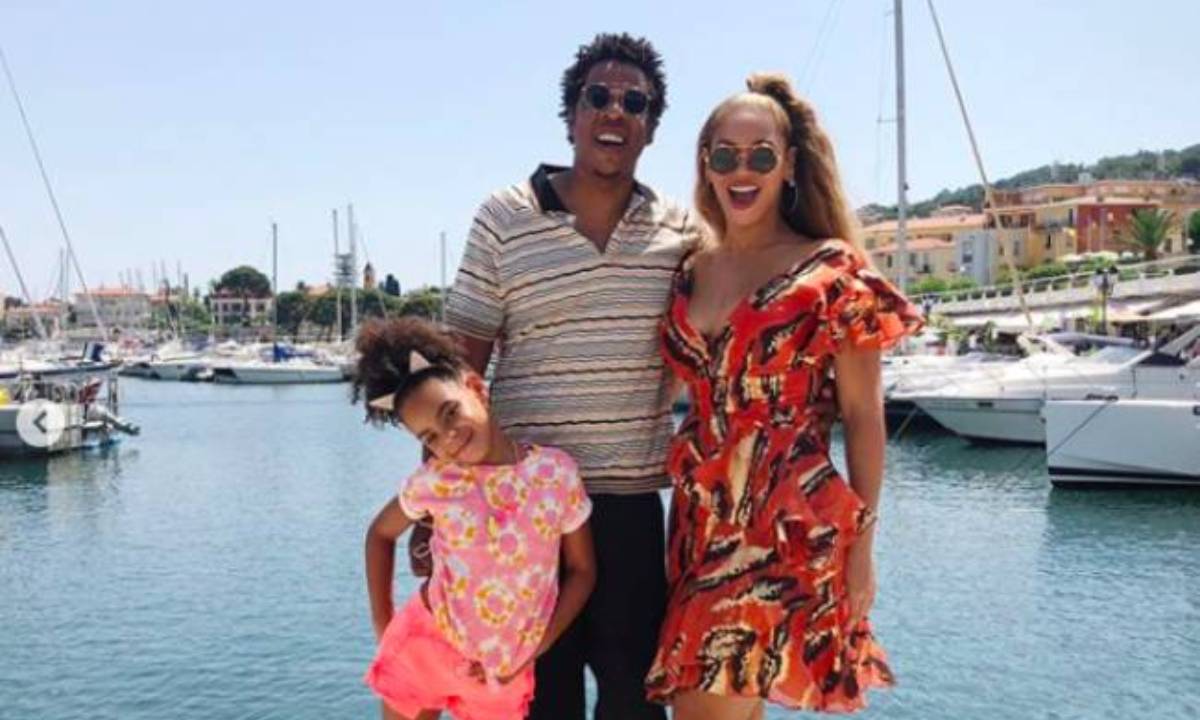 The daughter of music stars Beyonce Knowles and Jay-Z is only 8 years old but she has been often seen walking the red carpets along with her mom. Blue Ivy Carter, the little girl enjoys all the advantages of being a celebrity kid.

Being a child of high profile and rich parents, Blue Ivy presents herself very well, in any event, she attends with her parents. Dressed in designer wear and carrying smartness, Ivy seems to build up a successful career in the entertainment world. In fact, Ivy is on the Billboard chart from the time she herself was not able to be aware of.

Ivy’s mother and father started to have her featured on their musical tracks since she was a baby. In 2012, when she was a newborn, a music track of her father Jay-Z ended with Ivy’s crying sounds.

The song got a huge response and made it on the chart of Billboard. Ivy became the youngest one to be included on the Billboard chart. Beyonce, Ivy’s mother has made her work for the song ‘Brown Skin Girl’ recently. The song has a solo section of Ivy as well as harmonized with a vocalist. Blue Ivy’s singing skills have got appreciations from all around.

Beyonce and Jay-Z came across each other at a time when Jay-Z was already a famous rapper and Beyonce was a rising star. They dated for several years and then got married. The announcement of the arrival of their baby was dramatic.

It was made on MTV Video Music Awards. At the end of Beyonce’s hit track ‘Love On Top’ on the show she showed her baby bump. The birth of Ivy hit the headlines and afterward, the couple kept her away from the limelight. But now her path to the world of music has been widened by her star parents and she deserves it well.