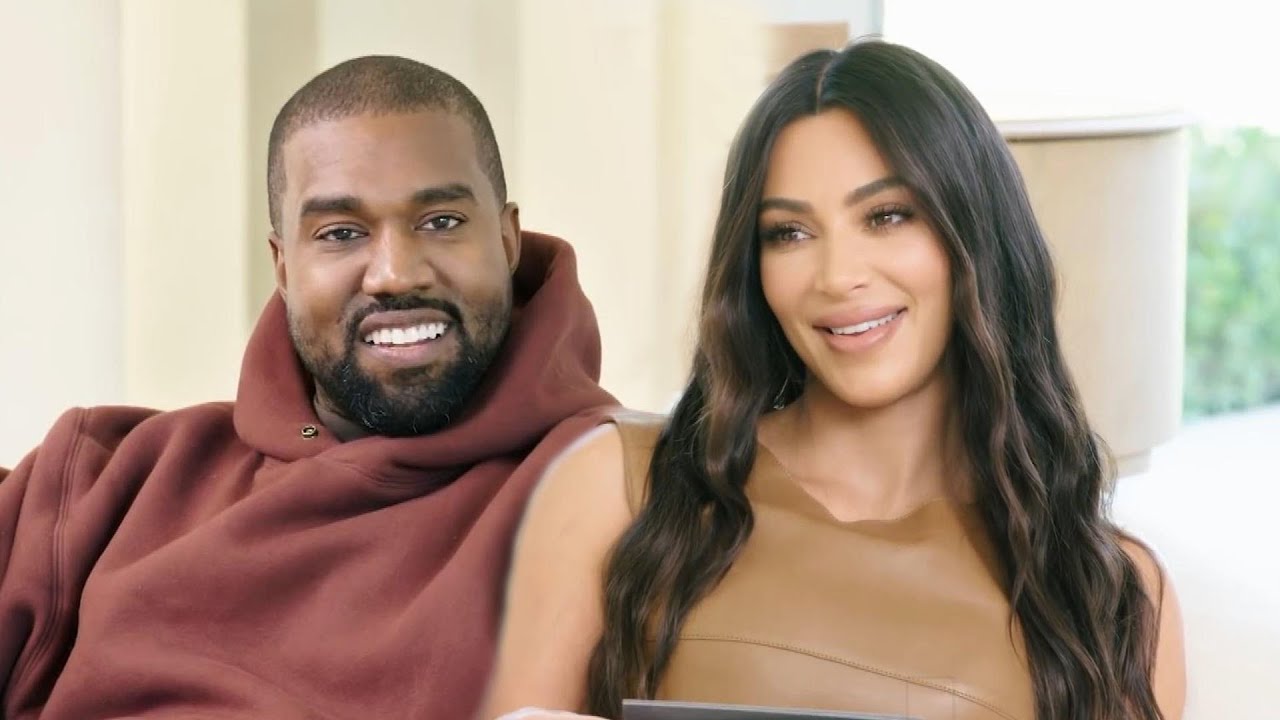 Kayne is all set to make a new home in Wyoming. Is this an indication that he is now ending his relationship with Kim Kardashian? A lot has been said and written about this couple. There are mixed reviews in regards to the couple and hence you will find a lot of people who would like them and a lot of people who would say they just hate them. Kim Kardashian is one of the leading celebrities who have made a large name in the field of television and reality shows.

So, there has been a speculation that whether their relationship is going to end or it is just news that comes up. So, before we come down to any judgment, it is important that we just understand a bit about their relations. They were friends for a longer span before they actually tied the knot. They met in the year 2003 and got attracted to one another. At that time Kim was married.

In the year 2008, Kayne’s love for Kim grew to such an extent that in one of the hip-hop puppet shows he had requested the producers to let Kim be part of it. But the producers didn’t budge and the show didn’t happen at the end.  But, Kayne was quite crazy for Kim at that time.

While Kim was dating NFL guy Raggie Bush, Kayne still had tremendous love for her and he also wrote a few sweet romantic lyrics for her. Kayne gave a try for too long but then only in the year 2012 things seem to have settled for him. Kim had married Humphries and then she had also split with him in 2012 and then Kim was for Kayne.

Today, Kim and Kayne have four children together and they were so much in love till date. But just since a while a lot of speculations and rumors have been coming up in regards to the rough patch in their relationship.  Kayne was said to be too much in a problem in the year 2016. But Kim always stood by him and hence it can be believed that they are still in love.

Kim and Kayne had purchased ranches in Wyoming and it was like a leisure time for them. Kayne also visited this place when he would need a break. But then, now since he is making a home in Wyoming, does it really mean he will shift there and this would be an end to their relationship?

No confirmation over this has come from Kim or Kayne and hence, we just have to wait and watch as to what happens ahead! Stay tuned for more news guys!