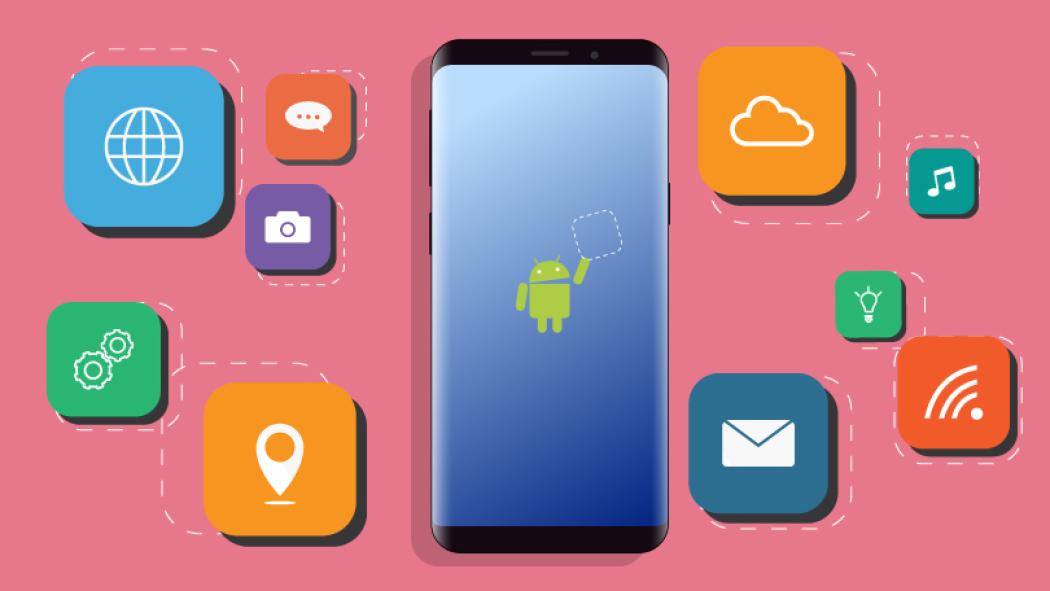 Android fans often complain about the dangerous apps which would create problems for their phones.  Many of them might have been the victims of these malicious Android apps further.  Well, there are a few ways in which the mishaps can be avoided. Google have been trying since a year to prevent these malicious apps from coming in by blocking the same. But still, the nasty hackers have access to a few loop holes which they would catch and get in.

But, if you follow a few simple steps then you can keep these nasty things away. So, here are a few ways that will help you to protect your Smartphone and all your personal data.  As per the details that has come from AVG there are a few important tips which can save your phone from such kind of a damage.

Often the users get tempted to add the games or a few services from the third party apps. One should keep away from such temptations. This can be risky. There are chances that with such an act, the phone might catch malware.

There has been a lot of buzz about free apps and they come in tons. But these things can put your Smart Phone and your personal content at a tremendous risk.  When you have to download, just stay sure that you do the same from Google Play Store and not from the third party apps.

If you can take a few safe and simple steps then you can surely seek protection of your Smartphone pretty well. Never trust the third party apps and never get tempted to download free apps. Nothing comes for free in this world and so you should believe in this mantra and only download the apps that are legitimate.

Have you ever been a victim of the malicious Android apps? If yes, make sure such a thing doesn’t happen in future.