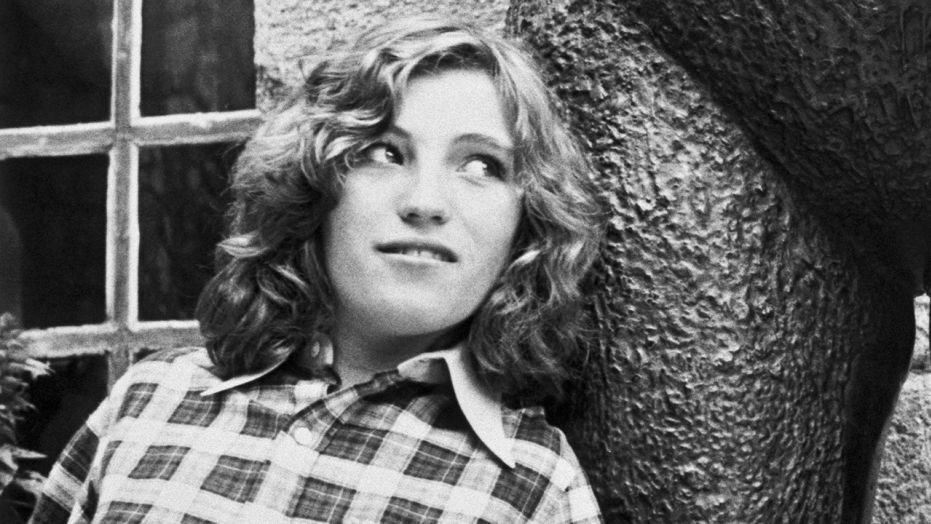 Actress Linda Manz finally lost her battle against lung cancer. The “Out Of The Blue” and “Days Of Heaven” actress died at an age of 58. Linda’s son Michael Guthrie confirmed it and sought financial help for the funeral by raising a campaign.

Linda acted in the film “Days Of Heaven” at the age of 15 years. She was also the voice narrator of that movie. The movie was awarded Academy Award for the best cinematography. This 1978 movie brought her fame and she was receiving attention from early 1980s. But she left the film world in the mid-80s. As per the reports, Linda couldn’t keep up with the flow well and was unable to hold a position among many other newcomers. Being frustrated she decided to rather focus on her three children at that time.

The industry saw a comeback of Linda Manz in 1997 with two movies “The Game” and “Gummo”. After that long break, the industry didn’t think of her to make a comeback in such roles.

Celebrities have paid their tributes to the actress after the news of her death came out. Edgar Wright, Natasha Lyonne, Chloe Sevigny wrote on their social media accounts remembering her and praying for her soul.

Edgar Wright said that she was impressed by Linda for her role in the movie “The Wanderers”, directed by Phillip Kaufman. Longshot, King of the Gypsies, and Boardwalk are some of her other films. She had worked in television too.

Linda was born in the city of New York. Her spouse was Bobby Guthrie and three children were Michael, William and Christopher. She made her debut at an early age and got recognized well. But, she did not get a chance to showcase her talent well. She remained mainly active from the year 1978 to the year 1985. Some of her well-known movies include Days of Heaven (in the year 1978), Out of the Blue (in the year 1980) and Gummo (in the year 1997).