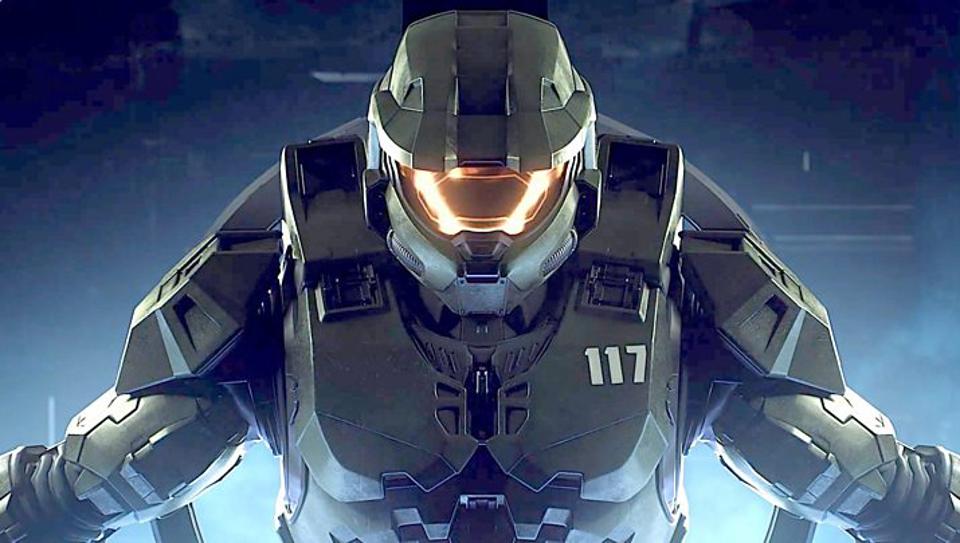 We have seen many Halo fans, but there are very few like the one with the Twitter user name as @Ducain23. He gets the credits to the Halo Infinite campaign inside halo5. So, this is just amazing news for all the Halo fans because the campaign demo for Halo Infinite will soon be ready. The best part is that the user has been using Halo 5 forge tools in order to make this campaign a hit. He had shared an image of this just recently.

You can come find a lot of things if you watch this picture:

Ducain23 has given a pictorial narration of this on Twitch and he has also created a few videos which he has put on Twitch. You can see these Ducian23 videos here on twitch.

Once you check the way he has used the Forge tools, you will know how deeply he has thought of things and how amazingly he has created the look. This is not for the first time that one game is thought and being created inside the other. These things have happened in the past. There are developers and ardent gamers who would want to stay first and even before the developer releases the games, these game geeks would want to portray their imagination and put it on the practical note.

The Halo Infinite developer 343 Industries has already announced a delay in releasing the game and it would be pushed to 2021. So let us see how this imagination of Ducain23 gives you the experience.