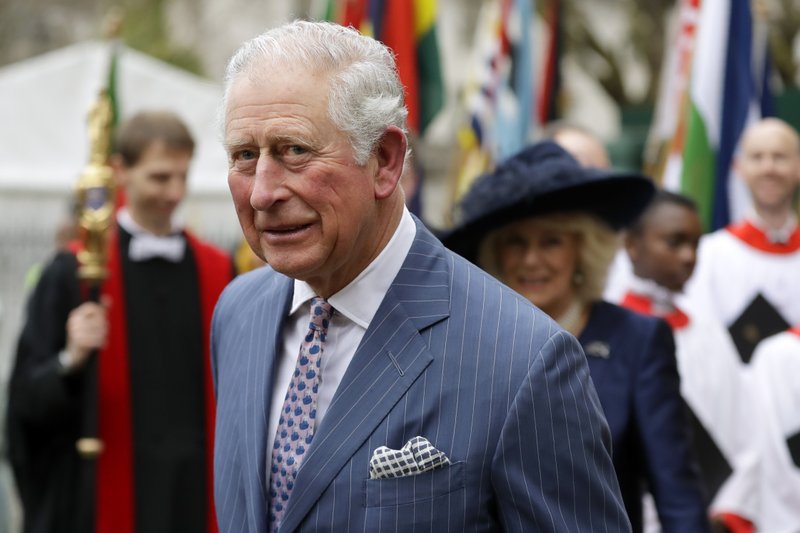 Prince Harry and Meghan had given up their roles of being senior working royals because they wanted to pursue their dreams and wanted to be independent in all terms including the financial ones. Meghan is already a millionaire in her own way and this is self-explanatory as the Duchess of Sussex has been spending like anything.

The couple returned back $ 3 million to the royal funds which were used for renovating their UK home and they had already said that they won’t be withdrawing anything from the Royal Fund.
But somehow, when the Prince and the Duchess wanted to buy $ 14.7 million estate in Santa Barbara, there were speculations that Prince Charles might have helped them. But the question is, is this true or it is just people’s speculation?

Till date, Prince Harry and Meghan had been living in a big Beverley Hills home with their son and Meghan’s mom. Now that they are all set to move to the 19000 Square Feet estate, there’s one of the project called as Archewell Foundation which is also on a pause at this point in time due to pandemic. So, people have been thinking that where did all the money, to invest in the new estate came from?

But Prince Charles has clarified that even though he is quite close to Harry, he respects their privacy and decisions and that they have done everything on own with their assets and mortgages.
With this news the speculations have settled down a bit!