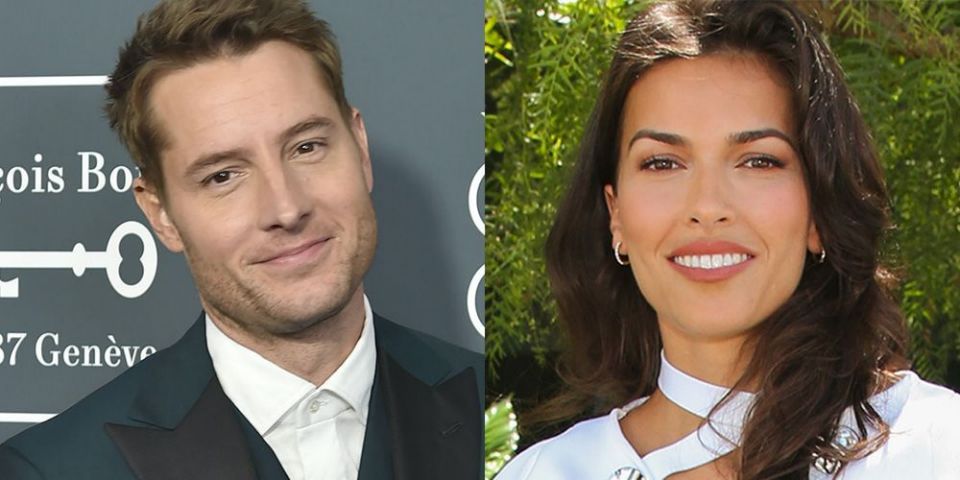 There have been a lot of controversies about Justin Hartley and Chrishell Stauce’s relationship. They opened up against each other. Chrishell has told on the newest season of Selling Sunset that Justin broke the marriage just through the text message.

Justin, on the other hand, had opened up to his closed ones, though didn’t say anything publicly, that he was annoyed with Chrishell’s behavior. Amid all this Justin’s ex-wife and the daughter of her mother came forward to support Justin against Chrishell Stauce publicly.

Now, the latest season of Selling Sunset, the show that focuses on the lives and relationships of celebrities, has aroused curiosity among the viewers if Justin Hartley and Sofia Pernas are dating each other.

Justin and Sofia’s story were in the soap The Young and the Restless together. Chrishell was a part of that show too. After one year Justin quit the show. In July 2016 Justin and she announced to be engaged.

Rumors are spreading since then that the two are spending a lot of time with each other and have been seen on the streets together more than once. Recently Sofia posted a man’s photo holding cigar. The photo didn’t show his face and the caption was “easy like Sunday mornin”. Justin posted his own photo on the same day, relaxing in a pool with a dog. The caption was interesting, “Paisley like Sunday mornin.”

As per a source, “Sofia was a loving lady friend. She dropped him off during the sunrise and also came back to pick him up after a gap of a few hours. She aided him into the wagon and got a beverage for him. They came back to his place and were there to enjoy the entire weekend together.”