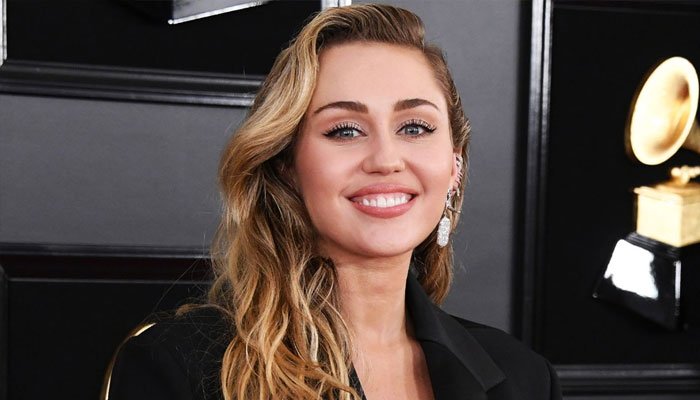 American singer Miley Cyrus is a person who loves to be in the headlines. Even in her quarantine status, Miley has been in the news quite often. Her new single Midnight Sky has released and she has opened up to more than one media house not only about the song but also about how she is doing. The star has recently broken up her relationship with the pop sensation Cody Simpson.

Miley earlier said that she and Cody are still following each other on Instagram. When she was asked about following and re-following Nick Jonas, her ex, Miley answered that she doesn’t suddenly unfollow anyone. It’s her phone, Miley said, “unfollows and follows people for drama”. She said it happens with her sometimes that people say they have been unfollowed by her and she doesn’t even know. She added that she and Nick had been following each other since her Instagram throwback photo of coming out from an airport a year ago.

The Disney connection had brought Miley and Nick Jonas close. At first they met in a medical foundation in 2006. Then Nick came to the Disney show Miley hosted. Miley shared that they spent a beautiful time together and the break up was very hard to accept. But after that Miley and Nick shared a friendly relationship. Nick admitted that he had a good time with Miley.

Miley stated that she and Nick Jonas have been the followers of one another from the time when she “(did) the throwback on her Insta handle around a year back.”