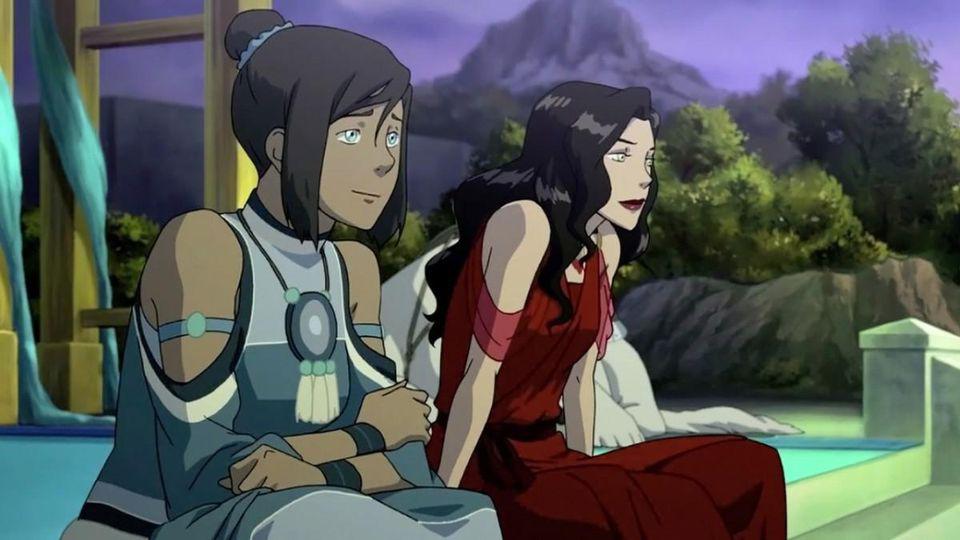 ‘The Legend of Korra’ just arrived on Netflix and got a big bump. It is such a web series that already reached #5 on the entire service and #2 for TV. The series has released on the web streaming on August 14 and caught all the eyes stuck on it.

After ‘Avatar: The Last Airbender’ got a lot of appraises from the viewers, this was expected for the following series too. When shown on Netflix due to pandemic, Avatar stuck on #1 of the top 10 list. The 15-year-old cartoon series remained the most successful one.

The Legend of Korra, the American animated television show, is expected to reach the number one position soon. The series debuted in 2012 and after 8 years the redemption given by Netflix was just mind blowing.

Only ‘Project Power’, the superhero movie is on a higher position than Korra. But movies cannot stay in viewers’ minds for a long time when a TV show can hold its position.

When The Legend of Korra continued earlier, something went wrong. The lifespan of the series, the budget cutting, and the storyline created problems. But now with the Netflix redemption, Korra bit the season 2 of The Umbrella Academy, which was the most popular show on the streaming.

Korra also bits Teenage Bounty Hunters and goes to the #1 position on Netflix. Though Korra was not as hit as The Avatar, viewers gave it the deserving position. If it continues with this ongoing pattern it would stick to the top 10 list of Netflix all through the 52 episodes of the super hit series.

Well, it didn’t take long for The Legend of Korra to jump up to #2 on Neflix’s trending list and to be its top-notch show. The makers also have high hopes for it. The viewers too expect something new every time from their favorite stuff.