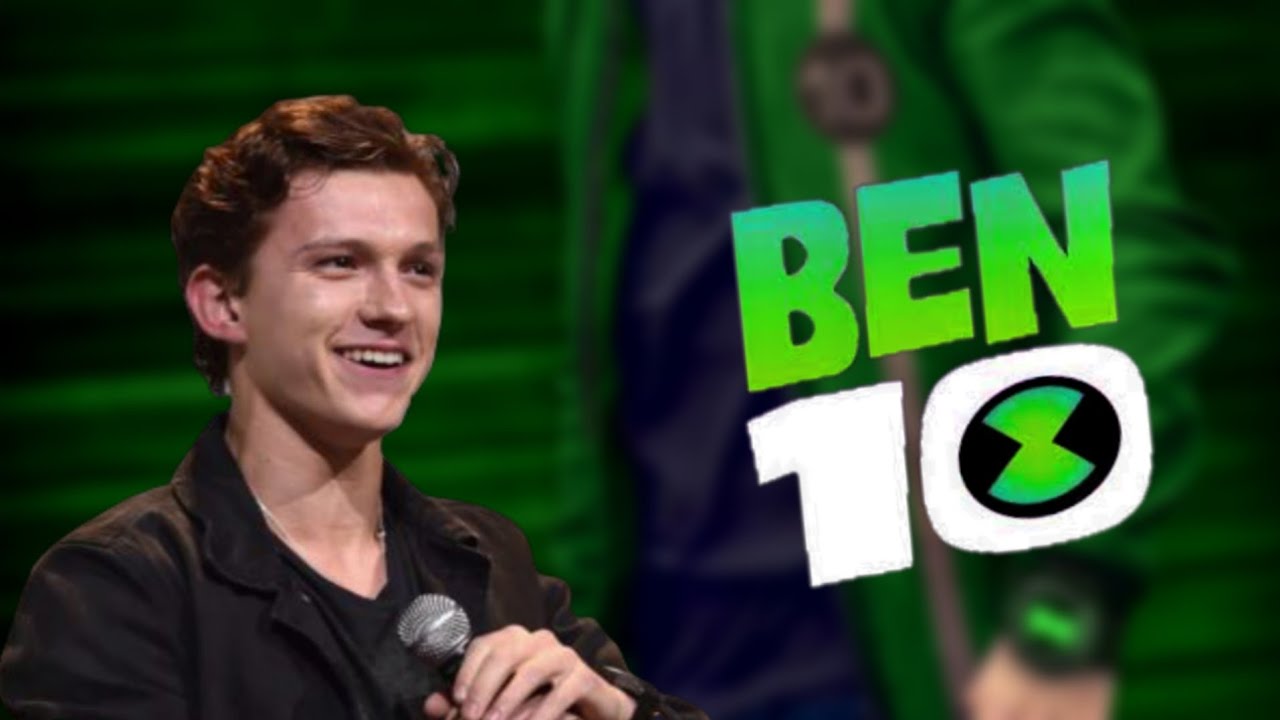 Bad news for Ben 10 movie and cartoon series lovers. A fan’s dream star cast was turned down by actor Tom Holland. This indicates that the actor is not interested at all and simply in other words, No Tom Holland in Ben 10 movie.

With Marvel Comics Universe’s presence and Tom Holland’s adaptive acting he has become a grand success and everyone has started noticing him as one of the best young stars of the present time. His role as the young Peter Parker in Spiderman was a commercial and critical milestone.

Now with other major projects like The Devil All The Time, Avengers : Endgame he is all set to cement his place in further roles in the superhero genre. These are not Peter Parker type roles and will surely help Tom Holland over the course of time proving the haters as not being one character one actor stigma.

He has firmly decided to move on from franchises and even do art movies which showcase something out of the box thus challenging for everyone’s eyes to experience. But why did he say no to the Ben 10 movie ? This is a cord striking incident when a fan dedicated a dream star cast naming Tom Holland in it playing the title role of Ben who can transform into aliens with the help of his watch gadget omnitrix. Now what might be his thought, the whole fan lobby was on fire on the internet and many expected him to say Yes or at least show some signs of interest but that was not the case, he ultimately decided to say no, putting an end to speculations.

The critics and his nearby sources say that he is looking for more adult roles as he did with playing child superheroes. Now we will have to see what reason he officially gives on it.