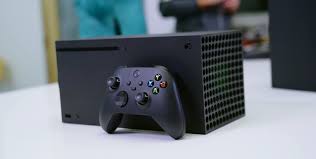 Both PlayStation and Xbox have been trying their own strategies and the basic reason why they both are unique in their own way is because they have a good fan following. So, if you really think that Xbox X series is something you would want to try, then you would be happy to know that there are many people like you who would want to give a try to this subscription. But, people have a wishlist for the same and they feel that if they are able to get those wishes fulfilled then it would surely be a great thing!

The wishlist that people expect from Xbox X Series:

Are you ready for Xbox XSeries Launch? So, let’s see what Microsoft’s next generation gaming console has in kitty for us!