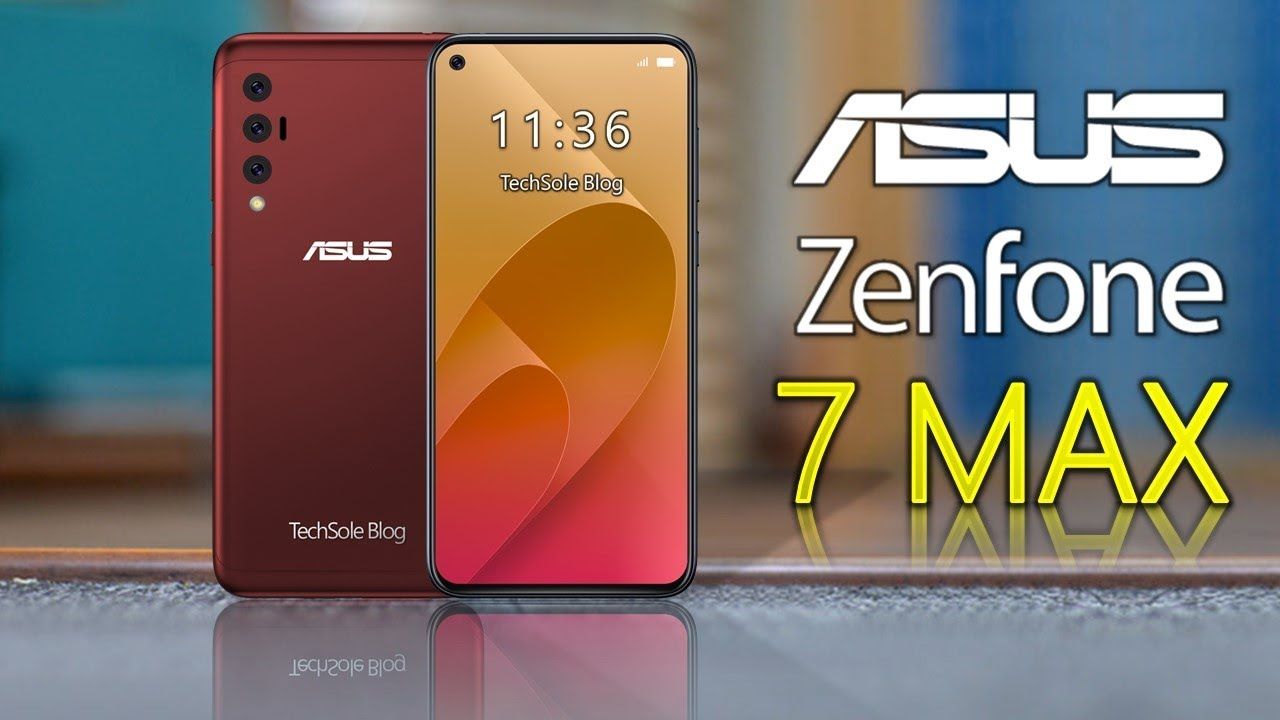 ASUS Zenfone series is supposed to see the launch on 26th August, 2020. But till that time a few more things can happen like a few leaks coming up. This will help you in enhancing the curiosity of the fans. On Geek bench an image had popped up and it is perceived to be ASUS Zenfone 7 Pro. At this point, this listing doesn’t show anything as in the features or the look of the phone.  But yes, this leak is indicating something at least because, Geekbench is an amazing platform and initially ASUS Zenfone 7 was seen on this particular platform only.

The reports suggest that the upcoming gadget will have Qualcomm Snapdragon 865+Soc. As far as ASUS Zenfone 7 is concerned it is anyway going to have Qualcomm Snapdragon 865. Thus, as per the source code and a few other reports, it shows that the upcoming phone might be ASUS Zenfone 7 Pro. It is also speculated that the phone will have 8GB RAM and will be powered by Android 10.

Last year in the month of May ASUS had come up with Zenfone 6. This year it is busy with the launch of Zenfone 7 series. It is expected that apart from the processor, the other specs and features of both Zenfone 7 and Zenfone 7 Pro might be similar. It is estimated that they both might feature a 6.7 inch display. These phones might be equipped with 4115 mAh battery. They might have 512MB storage. The connectivity features for Zenfone 7 and Zenfone 7 Pro might be similar and would have Bluetooth, Wi-Fi 6, NFC.

So, are you satisfied with just a hint? If you wish to know more about it, then stay tuned. We are sure before the actual release a few leaks and speculations would come upto tease you for sure.