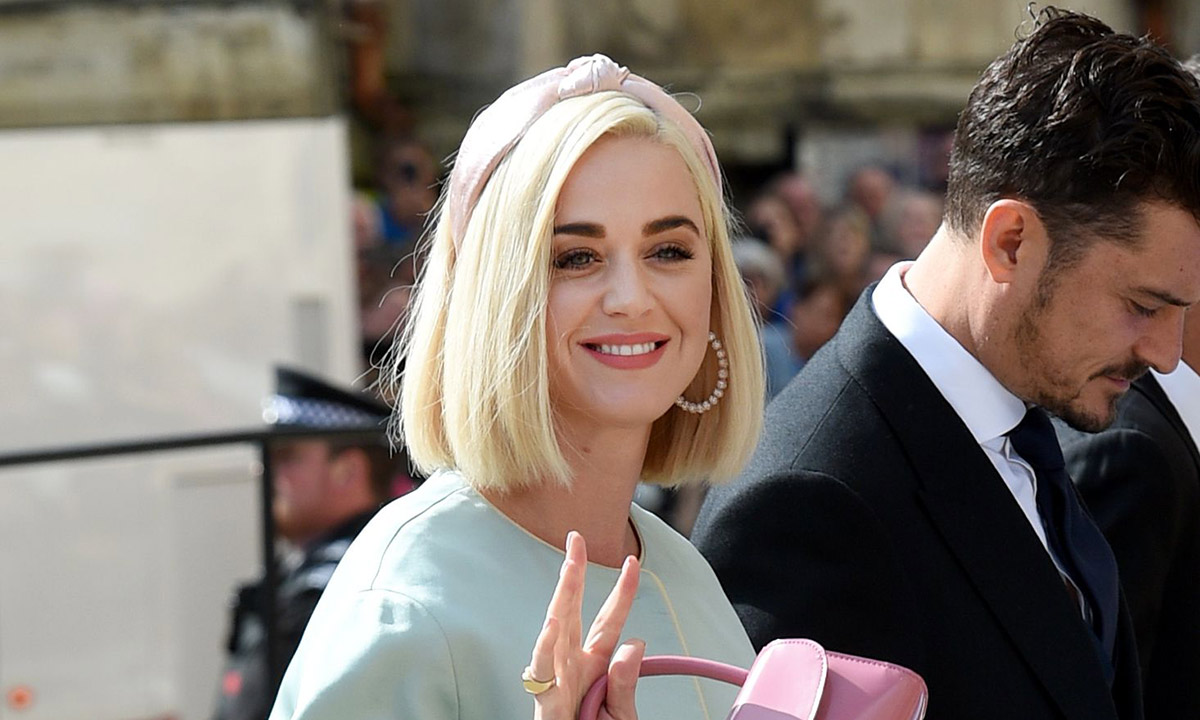 Katy and Orlando announced their baby news in March, revealing that their firstborn was due “in the summer”. The California Girls hitmaker hasn’t disclosed a specific date, preferring to keep the information private, but alluded to the fact she was due in August after sharing information about her new album on Instagram.

Being a mother is heavenly feeling and Katy Perry is just living in the seventh heaven now. The singer is going to welcome her baby very soon and it looks like she is fully prepared to give her newborn a world full of joy and every single thing needed. Recently Perry has shown her nursery which looks awesome,

This is going to be the first child of Katy and her fiance Orlando Bloom. Katy’s happiness just has no limit and she seems to be sharing it with fans also. She has shown her baby’s well-decorated room to her followers on social media and also had chitchat with fans. “I have a few cute little clothes on the wall and then I have like, a sweet pink room.”

Then the 35-year-old pop star made a quick round of the room. The clip showed lights, crib and changing station. The clothes that were put on the wall had an onesie with Bloom’s face and a rainbow ensemble among other ones.

Some days ago Bloom announced in an interview that he and Perry are going to have a cute little baby girl. He said he was too cheerful and eagerly waiting to have that “daddy girl thing”. Their life will be complete, said Bloom.

Not only Orlando Bloom, his son Flynn, from Bloom’s previous marriage, is also very joyous for the new member to arrive in the family. Orlando informed that Flynn has two brothers but no sister. So he is loving this very much.

Kerry has two sons too, with her ex-husband Evan Spiegel.