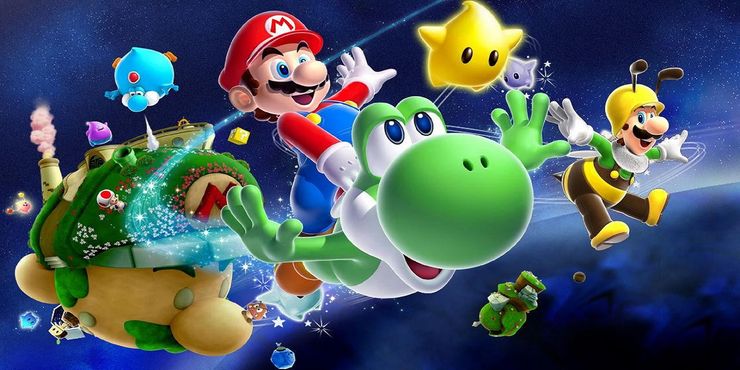 A “Management Briefing Session” is likely to be held by Nintendo in September. David Gibson of Astris Advisory Japan has confirmed that Nintendo, the multinational video game and consumer Electronics Company, is planning to host the event in Tokyo and has already started talks with concerned persons there. But Nintendo is reportedly unwilling to introduce or talk about any new product or service in that session. Gibson has made it official via a post on his twitter account that the event will be held on 16th September.

The company briefs on their financial gains regularly but this session is going to be different, as it is being presumed. It would be probably intended to some kind of internal reforms or development of business.

Now, the buzz is about the date the Management Briefing Session is going to be hosted by Nintendo. It is just three days after the 35th anniversary of Mario, the game series franchise owned by Nintendo. The company may have already announced not to talk about any new product or service in the session, but it is still being predicted from the chosen date that the remasters or some other product related to Mario could be introduced after the session. It is just speculation now. But it seems to be a sensible thought.

To attract investors with a more interesting future release schedule, the company had earlier announced a new game just one day before releasing earning reports for the first quarter. There are possibilities that this time too, something related to Mario comes out from Nintendo’s management session in Tokyo.

But, the 16th September date has flashed a renewed interest in a prospective Mario anniversary declaration. Earlier in 2020, it was stated that Nintendo is ready to remaster “the majority of Super Mario’s 35-year old list” to rejoice the time.