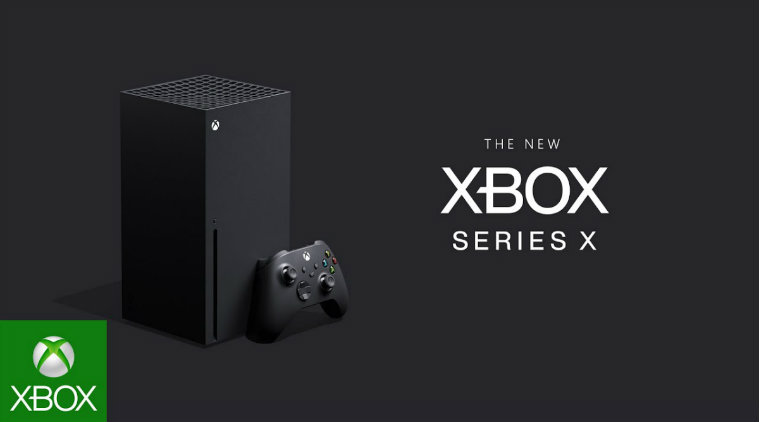 As per the reports coming from the sources, game reporter Alanah Pearce of Kinda Funny X Cast came to know that the price of Xbox X Series might be somewhere around $ 600. He seems to have got this information from a retailer. This figure is quite surprising and quite high too.  Initially a few days back too there were leaks in regards to the prices of Microsoft’s next generation console. At that time, $400 was the price that was speculated.

At this point, these are just speculations. So, the exact pricing structure is not on the paper right now. Even Microsoft has not yet confirmed the details in regards to the pricing. But retailers would want to know about the price as soon as possible because the device is going to launch in November and so the retailers should have an idea about how many devices they would like to stock for the holiday season. But they will be able to decide only after they have an exact idea about the pricing.

Both PS5 and Xbox X Series have been in competition with one another and they would also compete for the widespread customer base. But with such eye watering prices, will it be possible? Both PS5 and Xbox X Series have such amazing special features and design that they are going to be expensive as compared to their ancestors. But, no one had expected the price to break the barrier of $ 500. So, this new leak which suggests the prospective price of Xbox X Series to be $ 600 would seem to be a bit unbelievable.

Till the time, there’s an official confirmation from Sony and Microsoft in regards to the prices of their individual consoles, we have to wait for the big reveal! So stay tuned for more information on this!