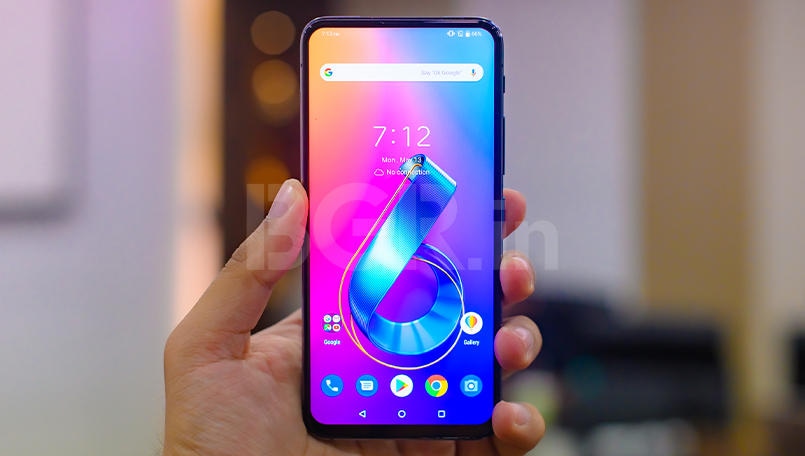 The world economy is in a vulnerable condition right now. Every small, medium, and large scale company has to run their business very strategically now. At this point, they have to understand the need of the people very well. Moreover, foreign policies and international trade policies also are going through several changes at this time.

Technology based companies like mobile or laptop makers have to keep that in mind too. Giving priority to all these facts, a number of tech giants are launching their new products in the markets of various countries. As the world has gone mostly virtual, mobiles and laptops are in demand at the present. Video conferencing, work from home, online classes, and even gaming are the activities, which have higher rates now.

In these circumstances to compete with others, Asus is launching its Zenfone 7 series now. The company will announce the launch via live on its official YouTube channel on 26th August at 2 p.m. from Taiwan.

The internal storage capacity can be as high as 512GB. A full HD+ resolution with a maximum of 6.7inch display is expected. The battery may be of 4,115 mAh with 30W fast charging. Other configurations are still unknown. Nothing has been heard about the price too.

It boasts of a 5,000mAh battery having a back-mounted finger identification scanner. When it comes to connectivity, the handset boasts of Wi-Fi double-band, Bluetooth 5.0, NFC, 4G LTE, along with a USB Type-C port for charging. The fans of Asus products are completely excited to get something new this time.