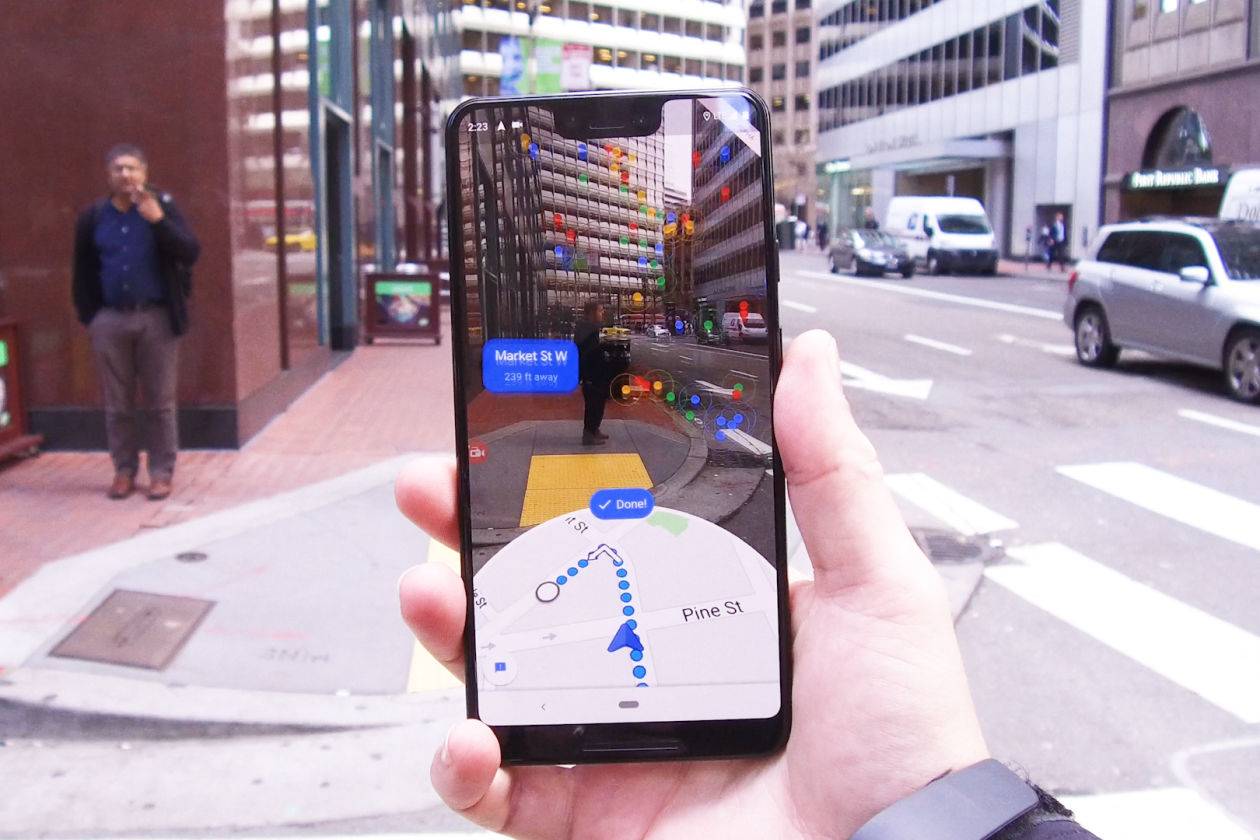 Have you ever wondered how great it would be if there’s more detailing available in Google Maps? Well, your wish has come true, and there’s going to be a feature added in Google Maps because of which it will get more detail in terms of natural elements and also city detailing. Yes, more of street-level information is being added to the maps, and soon you will see there will be more granularities in it.

As per Google Maps, there’s a unique technique called leveraged computer vision which will help in recognizing the places with specific colours. There are a few cities which will also get better detailing, and the names of the cities include London, New York and San Francisco. So yes, now you can expect more street detailing and information too.

This feature addition will be a boon for people who would go into cities for solo biking or simply walking. For them, these detailed street maps would work as a perfect navigation tool. The tool will also show the width of the road, and hence you can figure out whether it is wide or narrow.

Google Maps says that these are the plans and the feature will roll out for the specific cities in coming months. So it will take time, and around two months it should take. The cities mentioned above are just the starting point. Google Maps have plans to add detailing to more cities, and hence the street like details will be soon visible for many places.

The colour mapping technique is also going to add ease to identify the places in the map. For example, when it’s a forest, then there will be a dark green colour added to this. Google has utilized a new technology called colour mapping, and it will help in easily differentiating the places.

Google is rolling out the features soon, and so it should come up for iOS, Android and Desktop. Are you excited with this new feature that Google Maps will roll out? Do you share your excitement?