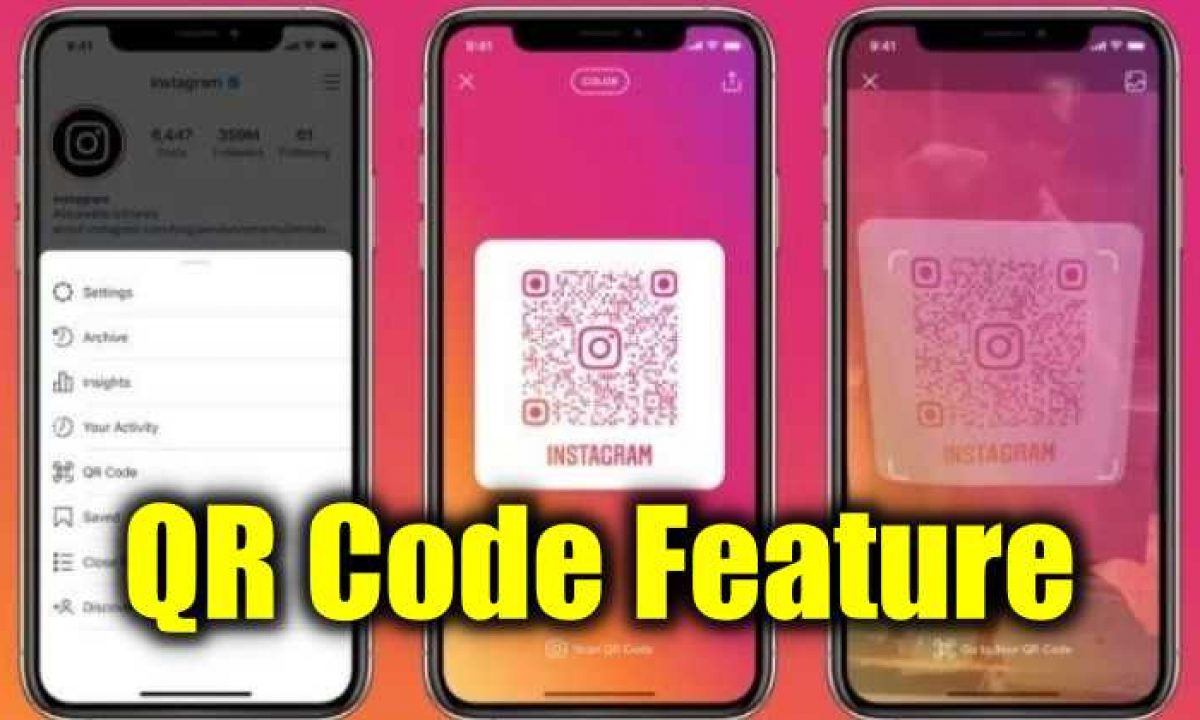 Last month, WhatsApp had come up with the idea of sharing your profile via QR code, and now Instagram has also introduced the same feature. Today, the company has started rolling out this feature. Well, it is not at all a new feature for Japan as it was already tested there last year. In 2018 too, the company had added a feature called as name tags, and in that also the QR code was to be added.

The best part about this new feature is that the scanning for QR codes can be done by any camera app which has the option to support QR codes. Thus, when compared with Name tags, this feature is better, and in the previous one, there was a need for too much tapping. But in this new feature, there are hardly any hassles, and perhaps that can make life truly easy.

The main aim of the feature is to stay in touch with the businesses which would allow these QR codes and hence then the customers can have access to the details of the menu or the product list in their phones. If a business has created the profile and has shared the same at any social platform, then the customers can access the information about the products or the menu. With this feature, there will be no need to touch the menus physically and hence it will be a thing which will also be useful for your wellbeing.

So, are you ready to create the QR code? If you tap on it now, it might suggest name tags. But there will be soon a transformation which will be useful for you. If you wish to scan the QR code once all these things happen, you should go to the camera app and simply point at QR code. Don’t you think it’s going to make life super easy?