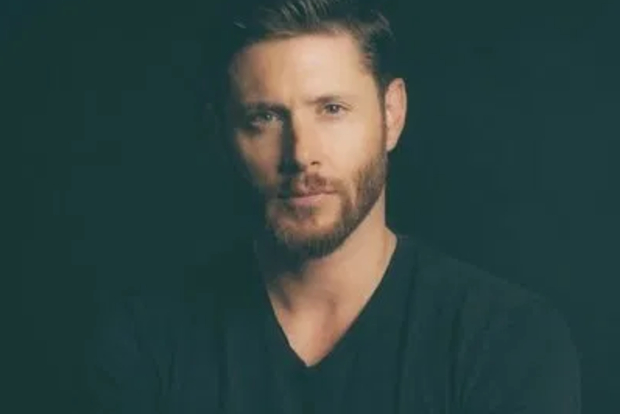 The comic book series ‘The Boys’ will introduce some superhero elements in its third season. The ‘Supernatural’ star Jensen Ackles has been included in the cast for ‘The Boys’ season 3. Ackles is being known to play the Soldier Boy here. This venture also includes Eric Kripke, the creator of ‘Supernatural’ himself. Eric is the executive producer as well as the showrunner for ‘The Boys’.

The character of the Soldier Boy is the actual superhero of the story. Ackles shared a post on his Instagram confirming his joining into the third season of ‘The Boys’. Amazon Prime Video also announced it. Ackles informed that ‘Supernatural’ is going to have an end after the 15th season.

The story of ‘The Boys’ is a violent one. Soldier boy is the celebrity character who fought in the Second World War. As the story and characters go, ‘The Boys’ can be projected as a parody of Captain America. But Soldier Boy here is not so smart and trained and that leads to the death of his team of soldiers.

‘Supernatural’ was run by Eric Kripke for five seasons. Ackles came into the spotlight with Eric and they maintain a good bonding still now.

Ackles had earlier voiced for the superhero character in an animated film Batman: Under The Red Hood. Now he will be playing a superhero in front of the camera.

The premiere of ‘The Boys’ season 2 will come up next month. The episodes will be released every week starting from October 9.

It was recently announced that the pandemic-postponed Season 15 will make a comeback to The CW on October 8, with the concluding two chapters set to start fabrication afresh this week. Here’s hoping the whole lot goes effortlessly with the intention that the Winchester brothers’ final adventures can be relished by everyone before the shitshow i.e. 2020 is complete.