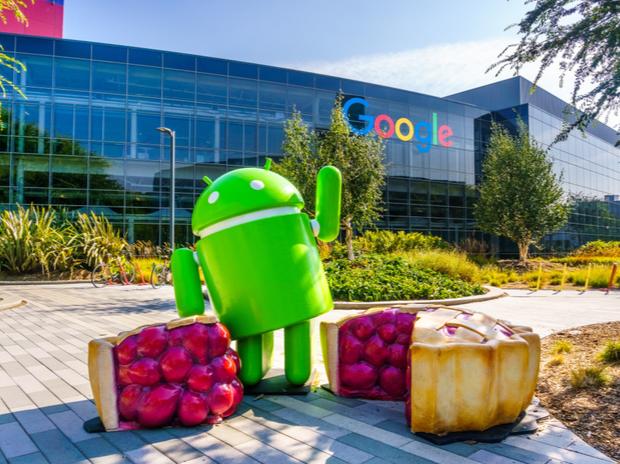 Very few users of Samsung Galaxy mobile will have any complaints against the company, as the company always thinks of users’ welfare and tries to provide the best experience possible. To add to this effort, Samsung will support three generations of upgrades for Android OS on selected devices of Galaxy.

The Galaxy devices which are eligible for this upgrade support include some models of Galaxy S series, note series, A series, foldable series phones and selected models of tablets.

According to Jonghyun Yoon, Senior device President and Head of Software Platform Team, Mobile Communications Business of Samsung, the customers who don’t usually shift to other models should have every right to enjoy new features as well as security. “By backing up to 3 generations of Android operating system upgrade, we are spreading the lifespan of our Galaxy items”, stated Janghyun.

He added that he wants Samsung Galaxy users to believe that the company will provide them the best service and the latest features available in the market without spending extra money. Like the Galaxy, S20 lineup which is originally powered by Android 10 will get three upgrades starting from Android 11. Galaxy S20 lineup will be the first Samsung Galaxy model to support Android 11 and then other models will also support it later. As per the authorities Samsung is intended to provide best service for other Galaxy devices too, which are not included in these models getting three generations of upgrade.

Apart from this, Samsung offers all the necessary security features to the users of all Samsung devices, whatever model it may be.