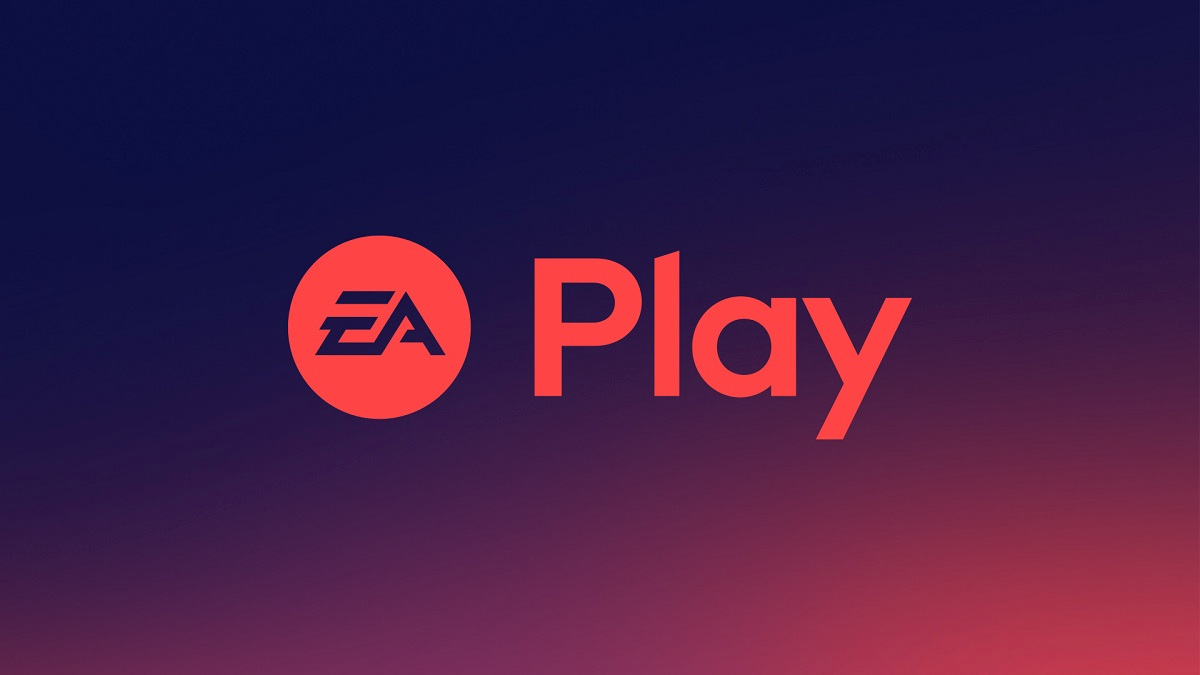 Just a few days back Electronic Arts announced that their premium subscription service is set to debut on Steam. With the current update now we know when the debut date is. It is coming to Steam on 31st August.

EA’s subscription service is known as EA Access. It is the subscription model for consoles like Playstation and Xbox whereas it’s PC subscription service is known as EA Play which was earlier known as Origin Access. It offers library access of video games that lists classics like The Sims 4, Battlefront II, Jedi: Fallen Order, Need For Speed, FIFA 2019, 2020 etc. It is available for as much and long you pay. The price tag is $5 per month, which is quite economical and user friendly, and that’s why it is quite appealing in the gamers section.

As a subscriber, you get access to the library with 10 per cent special discount on EA games purchases with the choice to play new releases within ten days ahead time before any other use. In other words, you become a first-served gaming consumer for a total of 10 hours per day.

Just a reminder that EA Play is present on EA Play Pro for a price tag of $15 per month or $100 for a year. However, this version of service will remove the ten-hour limit on new games which includes all the rest of the EA Play benefits. As for the Steam version, only basic benefits version of EA play will be in place, so If you are a rookie, then it is fine otherwise you need to get back EA Origin. We will need to see how it goes with the Steam community, which will either gives it a thumbs up or a meter down. EA subscription service coming to this August end with a surprise and hype for sure.