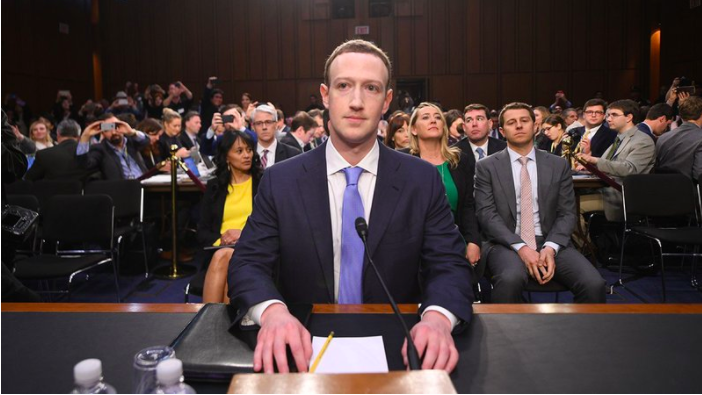 Another episode in the much controversial Facebook anti-trust probe has started. It’s founder and CEO Mark Zuckerberg appeared and testified before the FTC (Federal Trade Centre) this week as the regulator’s ongoing antitrust investigation proceedings against the Social media giant goes on. It is be noted first that this appearing does not directly indicate that the FTC will pursue a lawsuit against the tech giant.

Those who might be following this one of the highest scandalous cases in the tech world history or even as layman should be reminded that the FTC is considering to track down all the angles related to the potential violations of US antitrust law done by Zuckerberg led company. They have been probing the matter for more than a year now.

The FTC has refused to comment on this probe of this case as they do not wish to get any data, statement, update or action leaked in media which might affect the case’s concluding progress.

The Facebook spokesperson has again stated as usual as that they are committed to cooperating with US Federal Trade Commission inquiry and facing the questions with direct answers to be precise. However, FTC has refused to comment on Facebook’s statement.

Mark Zuckerberg has already faced a lot of backlash in terms of goodwill and market capital which got badly damaged after the exposing of Cambridge Analytica-Facebook scandal where user privacy was breached and personal data and information were accessed plus shared with the third party without prior permission. Since then, the blue coloured social media brand is facing many antitrust investigations not only by FTC but also by the European Union, which has stricter laws in terms of an antitrust violation.

Along with it, CEO of Google Sundar Pichai, CEO of Apple Tim Cook has also faced the house panel just month and investigation along with hearing proceedings is going these tech companies. Facebook has sought to take several steps to gain the lost trust of users on user data privacy and safe usage but with these probes going on all seems to be fruitless for Mark Zuckerberg and his company