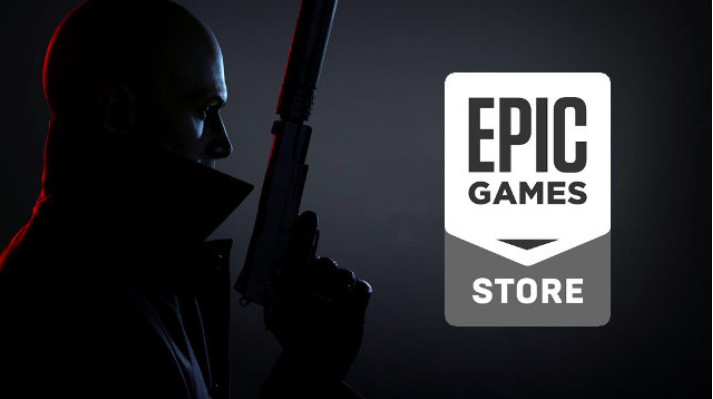 If you are waiting for any new update for the much-awaited Hitman 3 then we got a major as well as good news for you. Hitman 3’s publisher IO Interactive has announced two major updates related to the game. Firstly Hitman 3 is getting a new store address as it will be available for sale on an Epic Store exclusive. On this major step, IO Interactive CEO Hakan Abrak said that this partnership has given them the freedom to create the image as per their imagination. He further added to it by saying “for our fans and for our community we remain un compromised.”

A trailer which got released alongside the Epic announcement displays the Manor in Dartmoor which belongs to England which is the venue for Hitman AKA Agent 47’s new assassination sandboxes, his stealthy hideouts and locations for his classic strangulation done by classic fibre wire. Ballers are still available with an expected upgraded range which really does not as it will always remain as the powerful weapon of Agent 47.

This time for the first time in the classic Hitman series’ history it will self-published by the IO although it is originally owned by the Square Enix which parted ways with the IO and Hitman 2 has an association with Warner Bros. which showed keen interest in Hitman 3 too.  The existing progress for Hitman 3 will be carried forward from Steam as in the case of Steam. Another good news at last that Hitman (2016) will be become a limited-time free-forever edition on Epic Games Store sale from August 27 to September 3. So Hitman fans are gonna gear up and see for themselves what Agent 47 alias Hitman has to offer them this time in England.