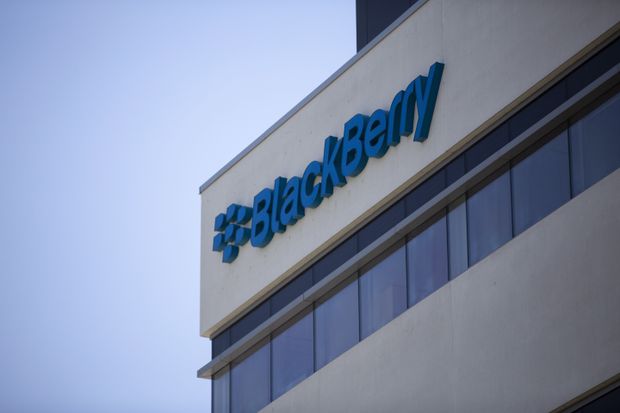 As per the latest reports, a Texas based company has recently licensed Blackberry, once a very popular phone brand, yet again to give an opportunity of gaining its position back in the competitive market dominated by Android. The company OnwardMobility is intending to release a 5G Blackberry phone with Android OS in 2021.

The qwerty keyboard was the specialty of Blackberry mobile devices. The company has informed that this new phone will have a physical qwerty keypad that will be unique in design. According to the company, the keyboard itself will reflect the brand value of the device. But the company has not confirmed anything about the specifications, looks or configurations of the phone.

The target of the OnwardMobility company behind giving a new life to Blackberry probably is to provide a secured device and a phone that can get the main job done smoothly. It means that the company is trying to keep Blackberry unique for the same aspects as before. The 5G Blackberry may not be a flagship standard but a midrange one.

“Top of mind for us is not just generating the most protected and creative device, however also being a daily device”, said Peter Franklin, the chief executive officer (CEO) of OnwardMobility. He also mentioned that with a mediocre camera and moderate price, the phone will be aimed to compete with others and survive in the market.

Before Android and iOS took it over, Blackberry was the leading and elite phone brand all across the country. Till 2015 devices running Blackberry 10 were very famous. After that, being unable to run Android the company stopped making phones and licensed Blackberry to TCL.

The company is very excited about the product and the users of the Blackberry products are also keenly waiting for the new gadget to reach the markets soon.