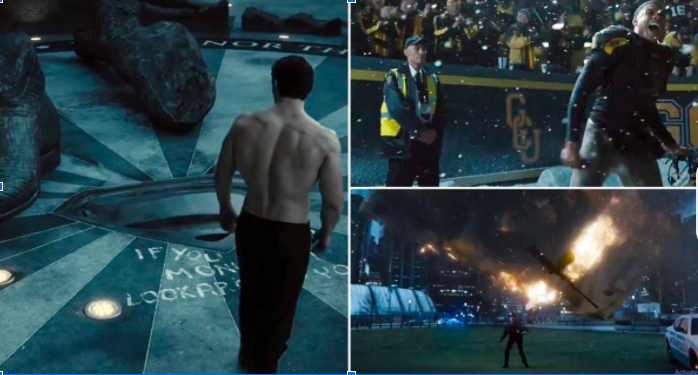 Did Superman fans ever imagine that he would be sporting a new look? Pretty much, no! But now we have the new look of our beloved and popular superhero.  A recent Justice League Snyder Cut teaser leaked footage reveals the post-resurrection image of Superman.

In the starting of this year, we came to know the announcement of Synder Cut which will premiere on HBO Max in 2021 that is next year. It will be glorifying the ultimate success for the #ReleasetheSnyderCutmovement. From then onwards it got clear that Justice League’s 2017 film trailer was just a minute version from Synder’s original point of view about the film. It was always expected that the time has a target audience to its base and will go with the director’s version. The HBO Max studio streaming launch was the flagship point which paved the way for the social media movement success for this movie’s launch by the next year.

We already know that Snyder’s team was already preparing for Justice League’s DC FanDome panel segment this coming weekend. Here the first trailer will be premiered exclusively for the participating fans. The teaser, however, gives us a look of what to expect ahead of the full trailer.

Zack Snyder shared the new Justice League promo on his on an official Twitter handle which showed the post-resurrection image. The hype is already high after the tweet mentioned: “Have a look”.  Along with Superman, you will get to see Cyborg Victor stone, who is seen celebrating a game of football. Only these two characters are highlighted in the video. Along with the leaked teaser footage showcased the advanced reshaped body of Superman which shows how much changeover the character has gone through. It will be fascinating to see the bonding of both the characters as for now the teaser is out and people wait for the trailer which will be followed by the movie.