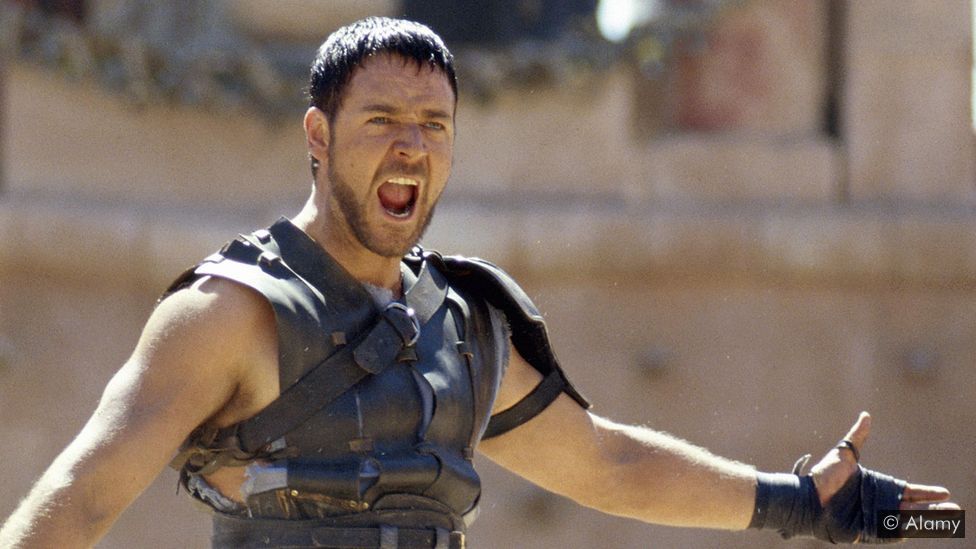 Actor Russell Crowe has shocked the entire movie fan base with the revelation that he will not be going part of Gladiator 2. He said so in an indirect mode as obviously, It is tough for any person to get this kind of thing straightly. Recently the action hero said that he was not part of any plans for Gladiator 2 which is the much-awaited movie for the fans for almost a decade. He is famous for playing the role of Maximus in the Gladiator movie. He still has to again play the role but he’s an indication or this indirect revelation may spoil the hopes of fans who wish to see him in that role once again.

Though the sequel is not announced officially still the rumours have gone around the Hollywood corridors for quite some time now.

Gladiator movie released in 2000 and it was made by Ridley Scott. It became excessively popular both commercially and critically. The revenge action movie based on Ancient Roman times made everyone imagine what kind of world was that. Producers of the film have also made solid intentions of making a possible sequel. Now the lead actor has differed from that of the producer’s perspective.

Rusell Crowe has told about his association with possible Gladiator in a recent interview given to a popular entertainment news portal. He explained that he never thought or knew that Gladiator 2 would be possible ever in the future and frankly no one even approached him. He felt frustrated on a miscommunication about the sequel in the movie series. He said that he was having a false hope that one this project will go floor but it is almost 20 years and we are yet to see the second part of Gladiator with or without him. Maximus’s character had already died after the finality of death sequence it will be a brain twister for director Ridley Scott to make the character’s resurrection.