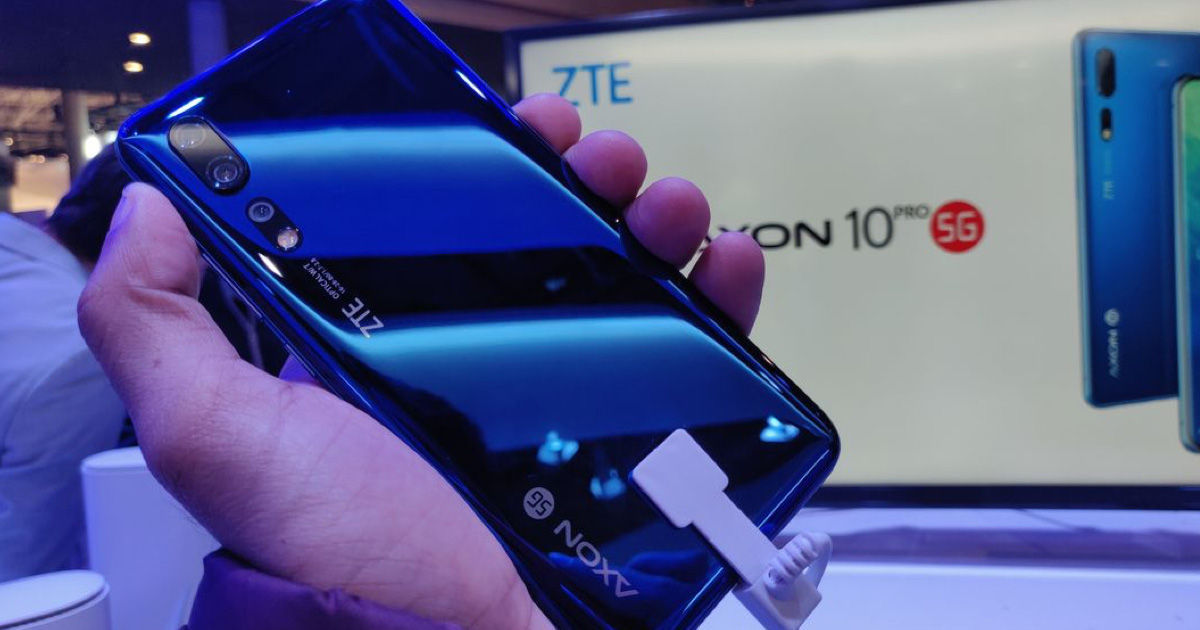 In the coming month, ZTE is coming up with a new 5G enabled mass produced Smart Phone. The leading feature about this would be an under-display camera. The launch will take place in China around September, 2020 and as per one of the Dutch Websites Tweakers a few images of this phone were shared.  If you checkout the teasers then you will come to know about what the screen of the phone would look like.

There’s one more source which would float the feeling that the new phone from ZTE would have an under display camera and that is, Weibo. Ni Fei from ZTE had shown a few images on Weibo as well and the phone did not have any hole or any kind of punch.

Well, ZTE is not the first one to talk about an under-display camera. Initially in 2019, Oppo had also come up with similar technology. But the clarity and the color reproduction were not supposed to be good. Hence, it is not yet clear, that whether ZTE has come up with some solution for these issues. So, the situation right now is waiting and watching and see what the technology is like.

At this point, ZTE’s AXON 20 5G is not going to be released outside China.  So, if you are not in China and based somewhere else and have been longing for an under display camera then you will have to wait a bit more. This is because once the technology is released in China and if it is accepted by the people then only things would go further and people would get the benefit of the new technology internationally.

An under screen selfie camera would really feel like a different thing and hence you would want it badly, but hopefully, the technical issues as concerned with the same should be sorted out!